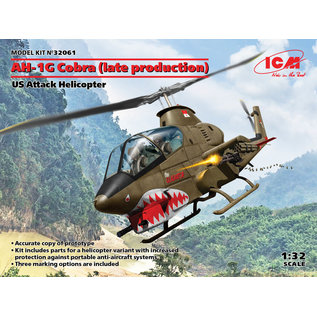 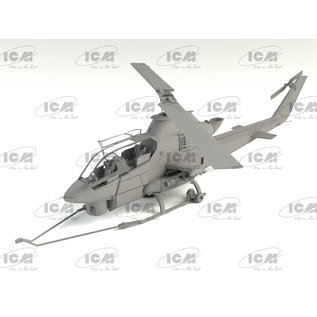 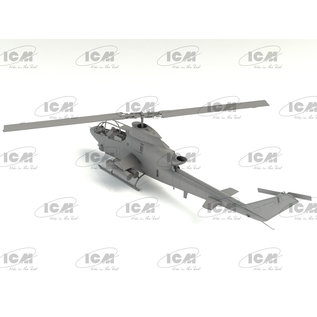 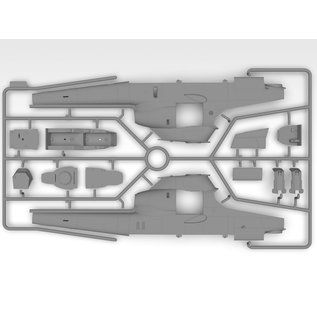 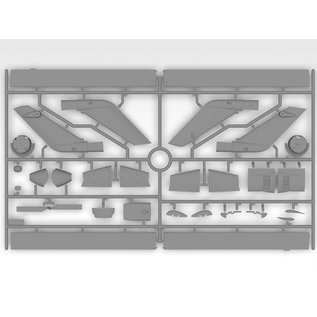 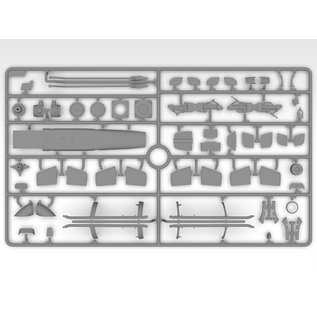 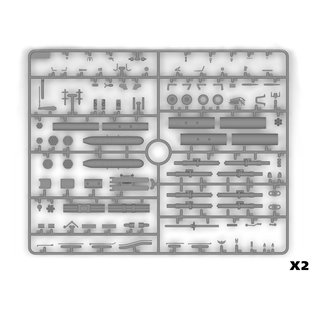 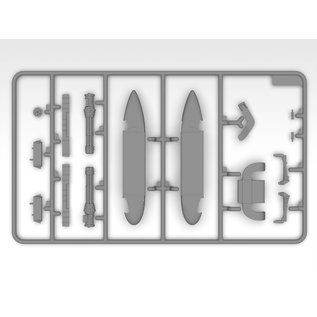 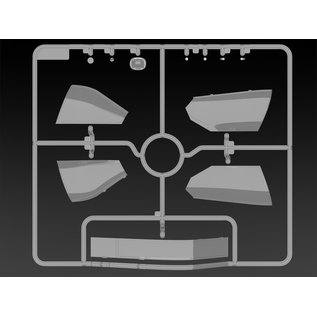 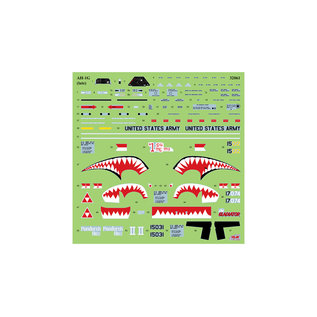 The AH-1G combat helicopter has conceived as a fire support helicopter. Due to its firepower, the term “aerial artillery” coined during the Vietnam War, was often applied to it. The main armament mounted on a turret in the nose part of the helicopter was a six-barreled Minigun 7.62 mm machine gun with a clip of 4,000 rounds and an M129 40 mm grenade launcher with 300 rounds of ammunition. Other types of weapons also were used.

In 1972, the Vietnamese began to use the Soviet “Strela” man-portable anti-aircraft system to attack low-flying targets. They were very successful against helicopters, including Cobras. Some helicopters were equipped with a device that diverted hot gases from the working engine upwards to protect them from the homing heads mounted on the Arrows. And as practice showed, this had the necessary effect. To capture helicopters modified in this way, the sensitivity of the Arrow’s homing head was insufficient.

During the war in Southeast Asia, the Cobras demonstrated excellent survivability and proved themselves to be a reliable and powerful ground support aircraft.