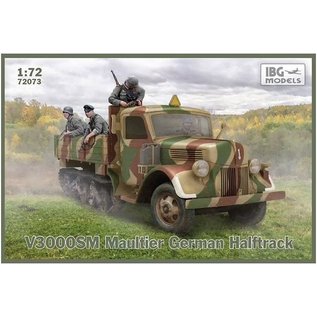 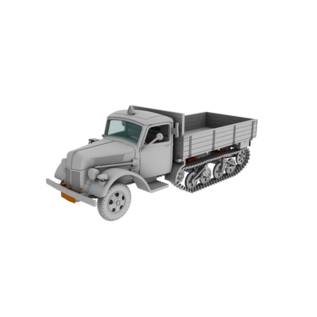 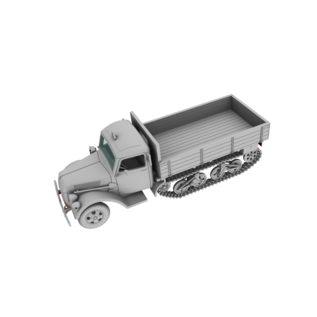 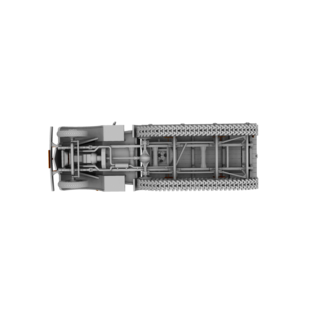 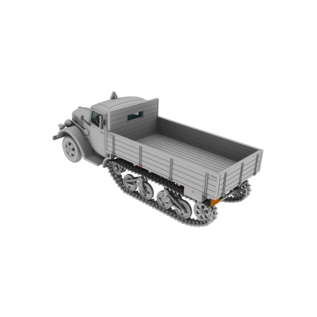 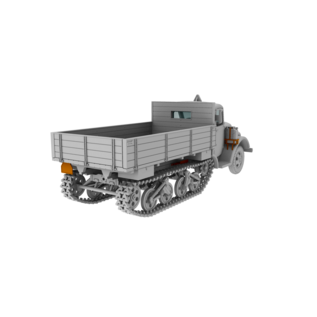 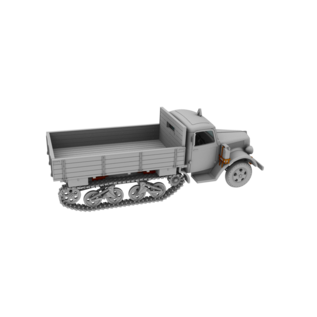 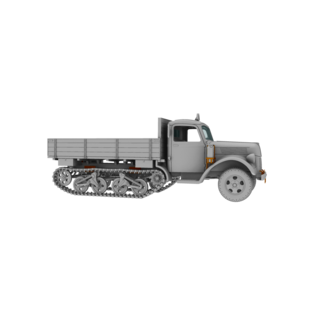 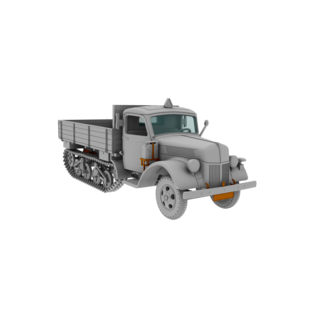 V3000S German Truck was produced from 1942 in the Cologne plant, under American licence. Total of around 25000 vehicles were produced between 1942 and 1945. The factory produced both civilian and military versions, as well as the Maultier – military halftrack. The vehicle was powered by a V8 gasoline engine (engine capacity 239 cubic inches / 3.9 liters, power 95 hp) and had a 2 wheel drive. V3000S trucks were used in many roles in all German army formations on every theatre of war in which Germany was a side.