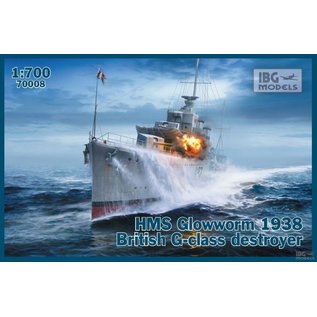 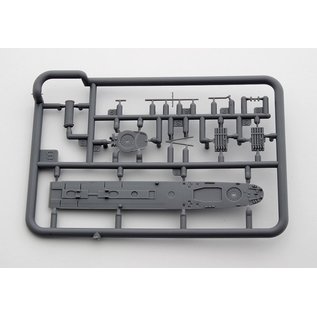 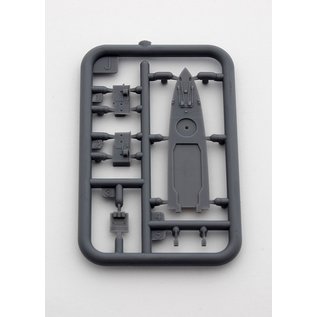 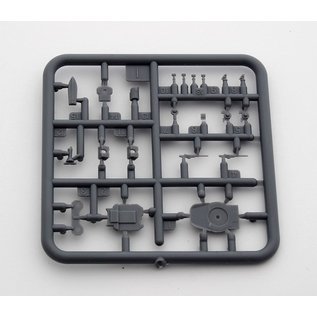 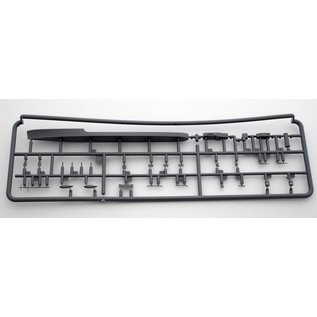 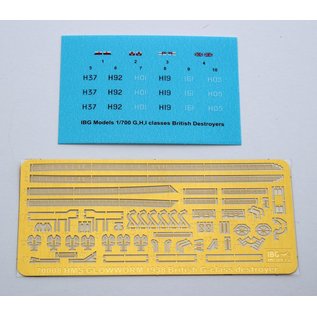 HMS Garland was a British G-class destroyer built in 1934-35 and entered service in 1936. Soon after the outbreak of World War II it was lent to the Polish Navy. She served under Polish flag as ORP Garland until 1946. First, after the crew training period the ship was used in Mediterranean theatre and after September 1940 joined the battle of Atlantic. In May 1942 ORP Garland was heavily damaged during the Luftwaffe attacks, loosing 25 of her crew. In 1943 it was rebuild as a destroyer escort and since 1944 served in Mediterranean again. After the end of WWII, in 1946, ORP Garland was given back to Royal Navy and subsequently sold to the Dutch Royal Navy, in which she served as Hr. Ms. “Marnix”.