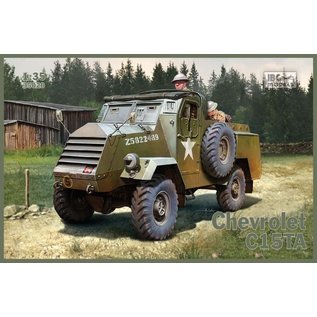 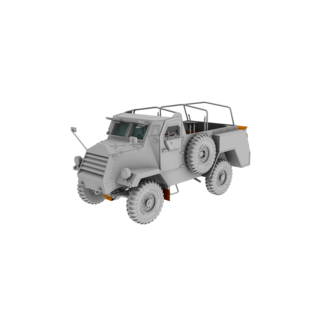 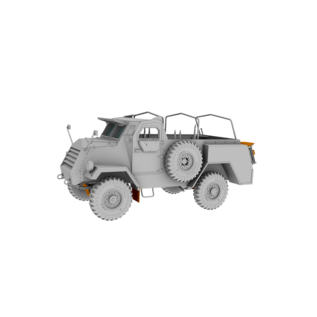 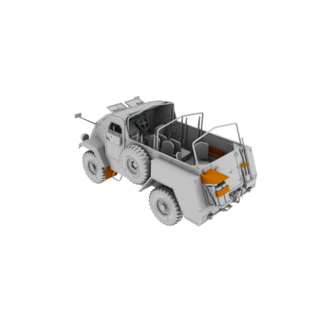 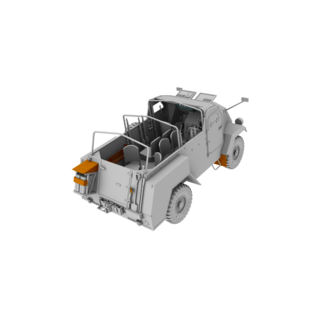 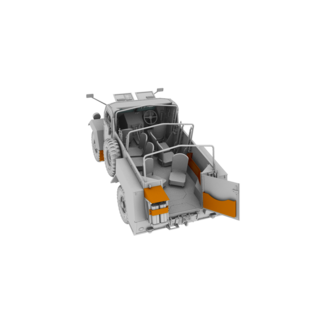 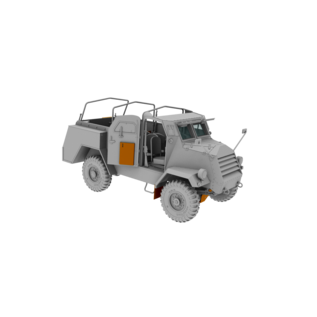 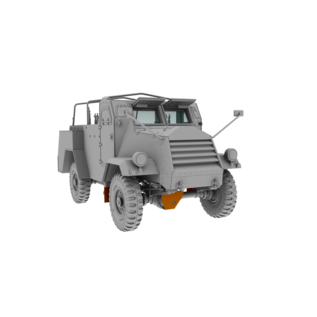 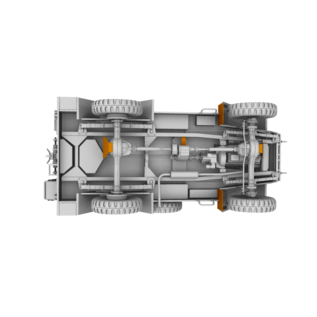 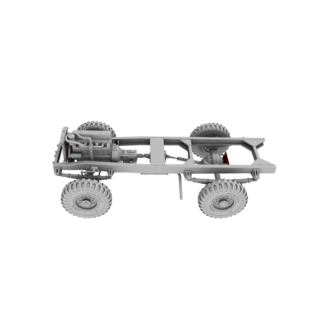 The C15TA Armored Truck was a transport vehicle produced by General Motors Canada during the Second World War. It was developed from the Otter Light Reconnaissance Car and used many standard GM components. The vehicle used the chassis of the Chevrolet C15 Canadian Military Pattern truck design. Between 1943 and 1945 a total of 3,961 units were built in Oshawa, Ontario. The C15TA was used by the British, Canadian, Polish and Czechoslovakian units in the European campaign as armored personnel carrier and ambulance.