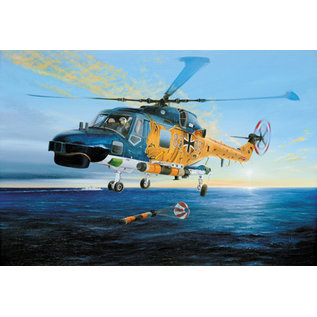 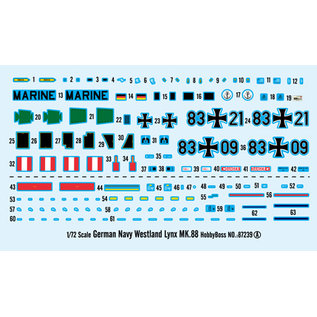 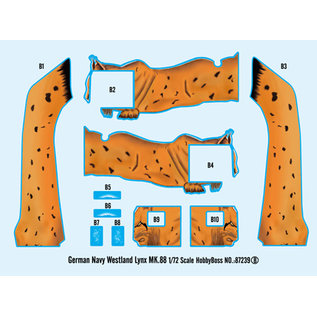 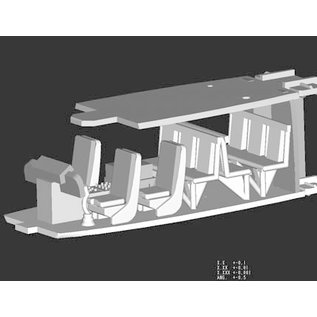 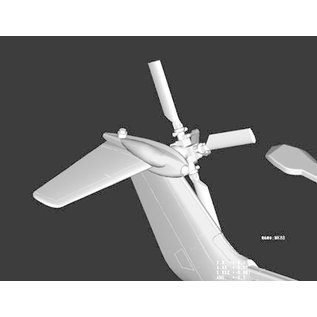 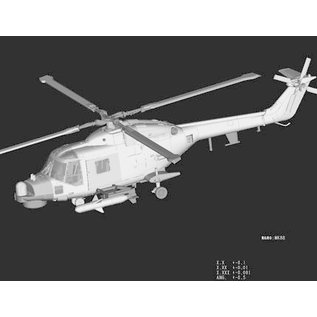 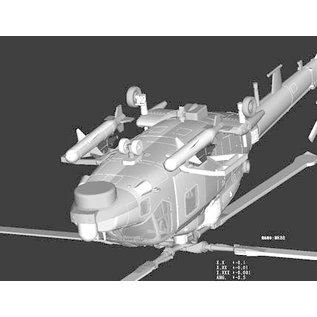 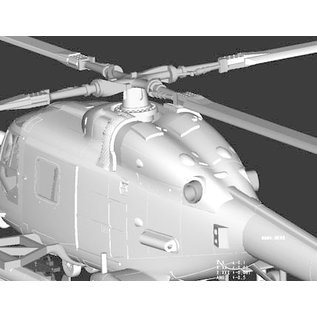 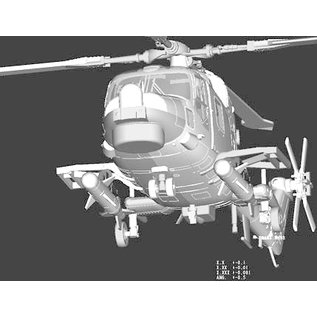 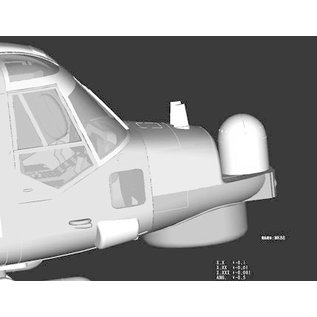 The Westland Lynx is a helicopter designed by Westland, first flying on 21 March 1971. Originally intended as a utility craft for both civil and naval usage, military interest led to the development of both battlefield and naval variants, which went into operational usage in 1977 ，Initial production version for the British Army Air Corps, and were later adopted by the armed forces of over a dozen nations. The helicopter is now produced and marketed by AgustaWestland.