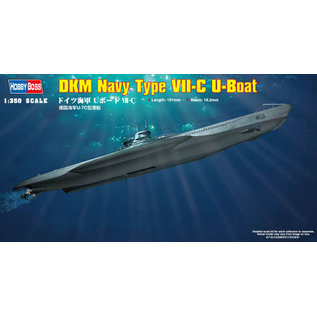 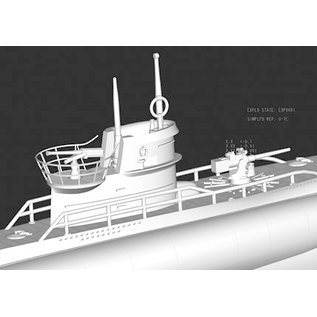 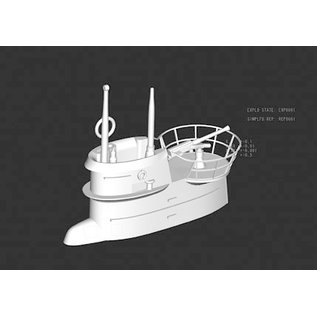 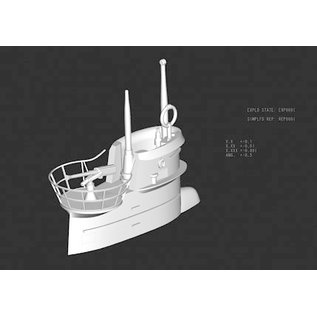 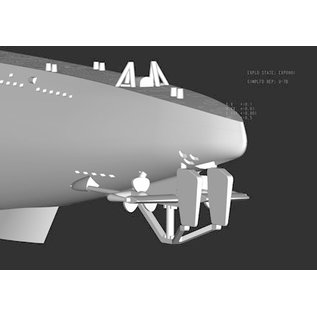 The VIIC was the workhorse of the German U-boat force in World War Two from 1941 onwards and boats of this type were being built throughout the war. The first VIIC boat being commissioned was the U-69 in 1940. The VIIC was an effective fighting machine and was seen in almost all areas where the U-boat force operated although their range was not as great as the one of the larger IX types.