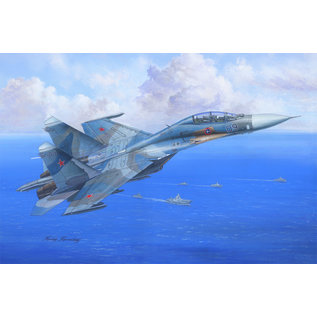 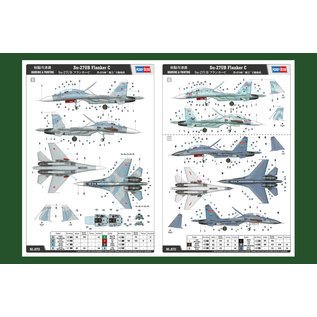 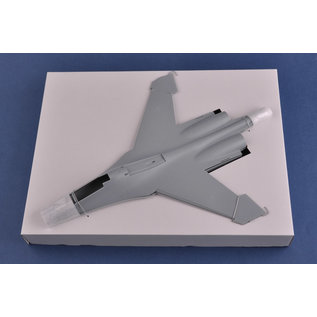 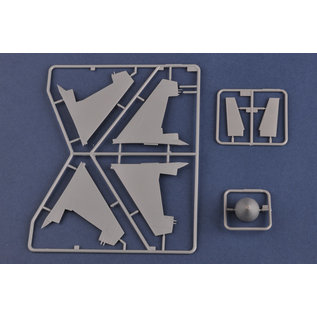 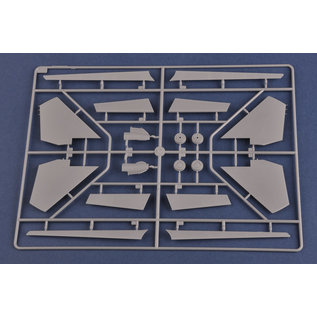 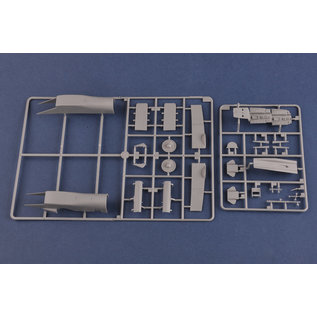 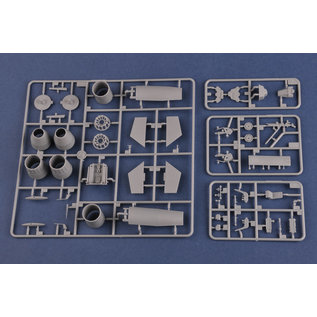 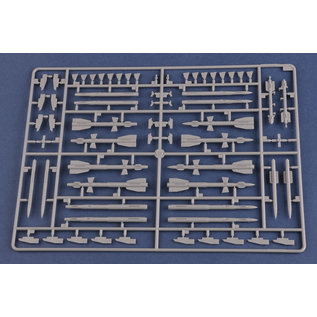 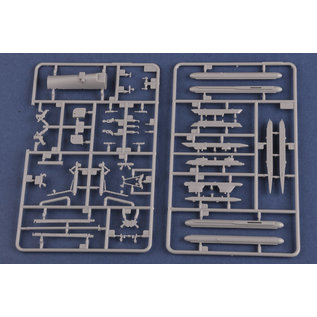 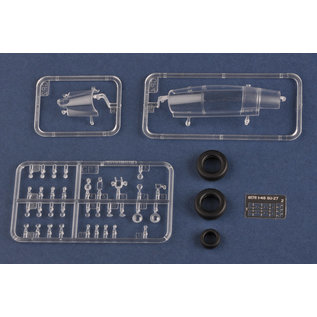 The Su-27 Flanker is a single-seat, twin-engine Mach-2 class jet fighter originally manufactured by the Soviet Union, and designed by the Sukhoi Design Bureau. It was intended as a direct competitor for the largeUnited Statesthree generation fighters, with 3,530-kilometre range, heavy armament, sophisticated avionics and high maneuverability. The Su-27 most often flies air superiority missions, but is able to perform almost all combat operations. Complementing the smaller MiG-29, the Su-27's closest US counterpart is the F-15 Eagle.

There are several related developments of the Su-27 design. The Su-30 is a two-seat, dual-role fighter for all-weather, air-to-air and air-to-surface deep interdiction missions.  The Su-33 'Flanker-D' is a naval fleet defense interceptor for use on aircraft carriers. Further versions include the side-by-side two-seat Su-34 'Fullback'strike/fighter-bomber variant, and the Su-35 'Flanker-E' improved air superiority and multi-role fighter. The Shenyang J-11 is a Chinese licence-built version of the Su-27.