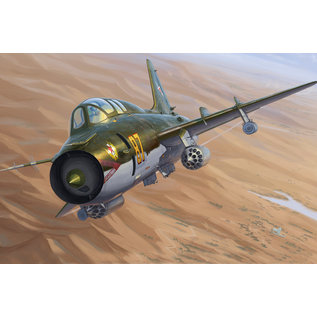 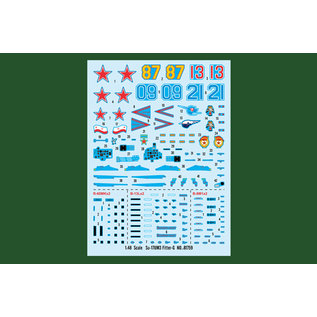 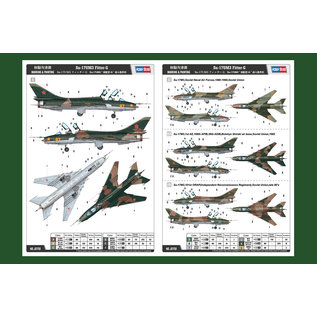 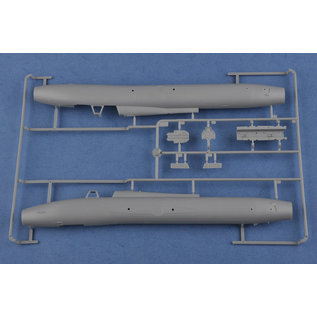 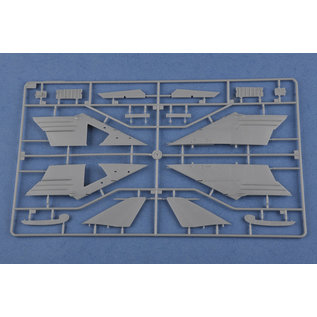 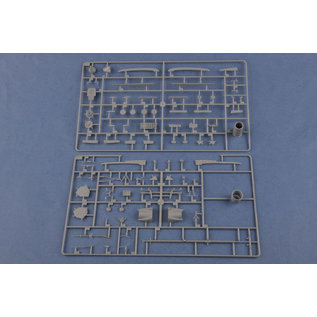 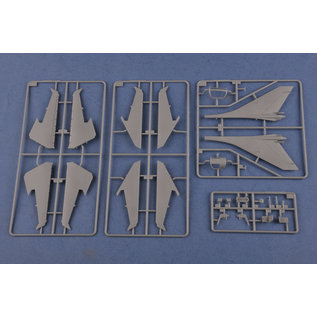 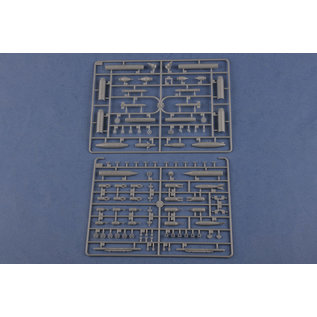 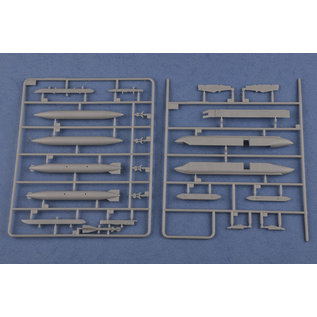 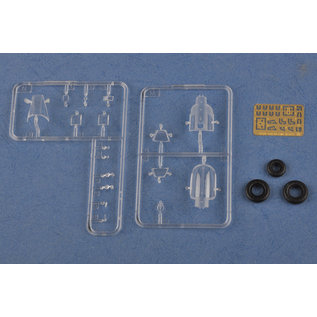 The Sukhoi Su-17 Fitter is the fighter-bomber developed from the Su-7 series. They enjoyed a very long career in many countries since the cold war.

The new aircraft is basically been redesigned.Fitted with the new engine,avionics, and new variable-sweep wing,these new Fitters can take off and landing on a shooter runway, the flight performance is become better also,they have the lager payload and maximum speed.

The Su-17UM3 is the revised trainer with the same avionics suite as the Su-17M3,they have the same combat capability with the Su-17M3.The export version is the Su-22UM3 with the R-29 engine and the Su-22UM3K with the Al-21F-13 engine.