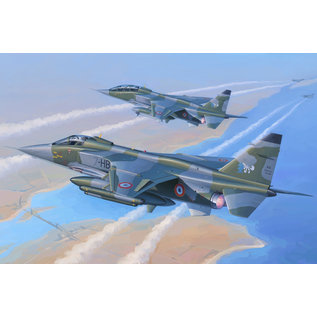 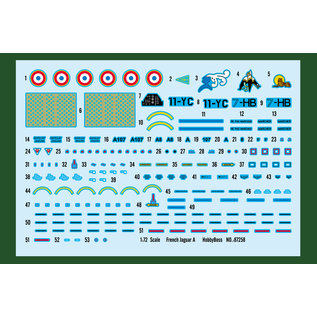 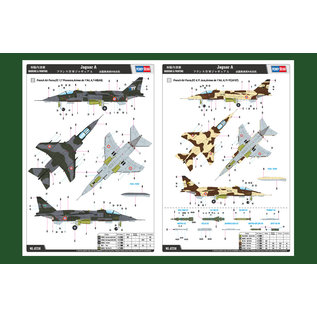 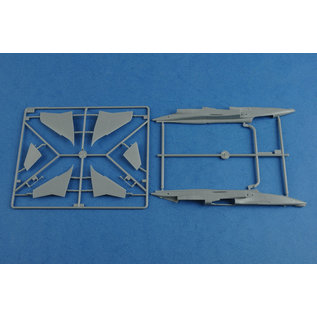 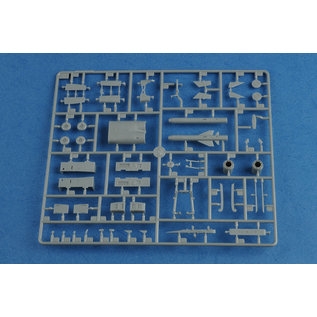 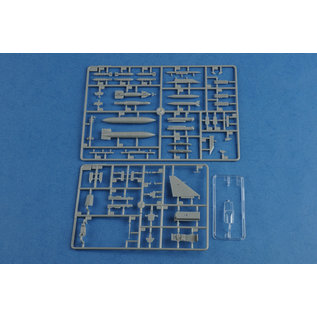 The Sepecat Jaguar was designed by the Britain and France as the new generation aircraft which can offer the close air support and train the new pilots in the early 1960s.

The Jaguar in service nowadays are very different from the original plan. In the past decades of years,the Jaguar have shown it's excellent ability been as the attacker and trainer.

The Jaguar A were the main force of the French Air Force until the day they retired. The Jaguar A joint most military operations of France during in the service,including the Acts of interference in Africa and the Gulf War.