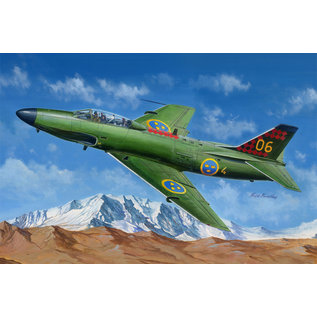 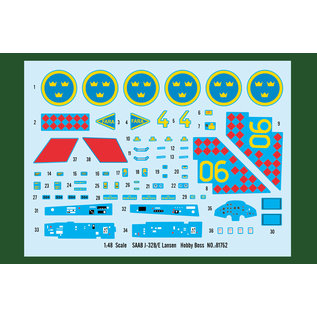 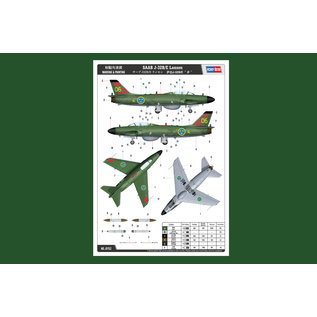 The Saab 32 Lansen (meaning the Lance) was a two-seat, high transsonic attack aircraft produced by SAAB from 1955 to 1960 for the Swedish Air Force (Flygvapnet). During its long operational life, the Saab 32 also served as a fighter, reconnaissance, electronic warfare and a target-tug aircraft.