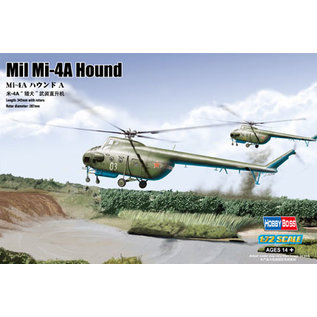 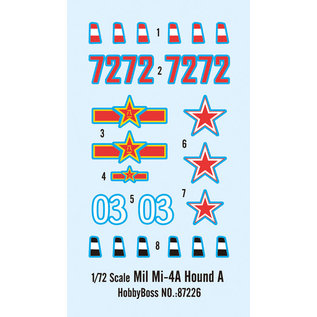 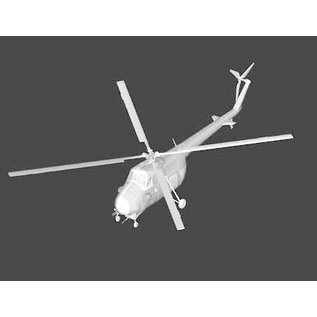 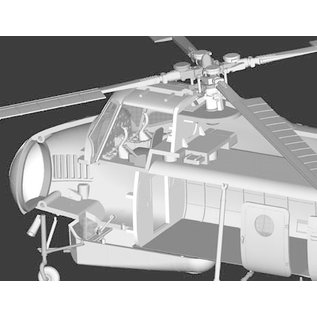 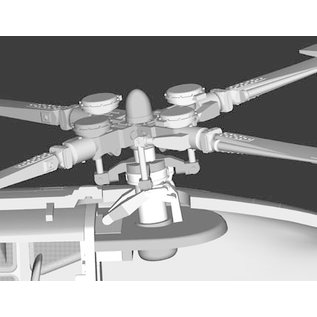 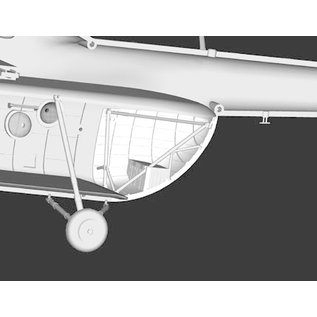 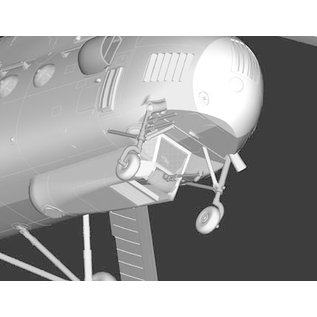 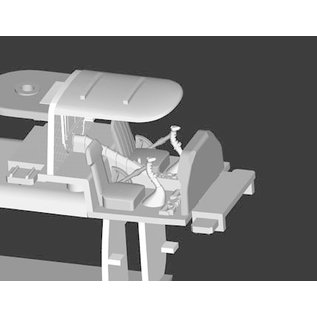 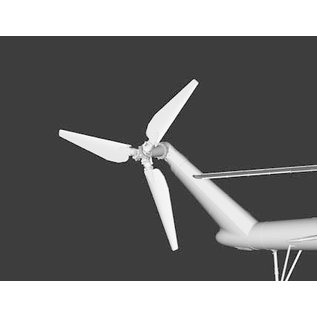 The Mi-4 HOUND helicopter is a piston-engined aircraft developed for military transport. Approximately 3,000 Mi-4 Hounds were built before production ended in 1969. It`s a large, four-blade main rotor is mounted on top of the fuselage midsection. The single piston engine is mounted within the nose section. The fuselage is short and oval with a solid rounded nose and stepped-up cockpit.The first model entered service in 1952 and replaced the Mi-1. The helicopter was first displayed to the outside world in 1952 at the Soviet Aviation Day in Tushino.