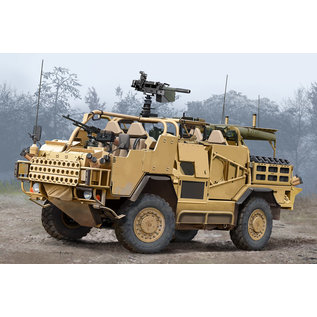 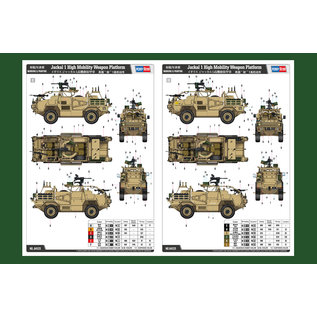 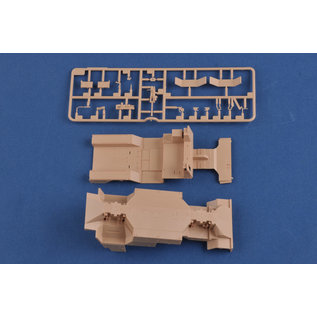 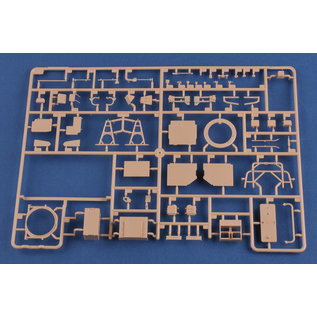 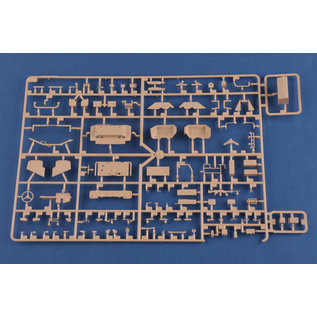 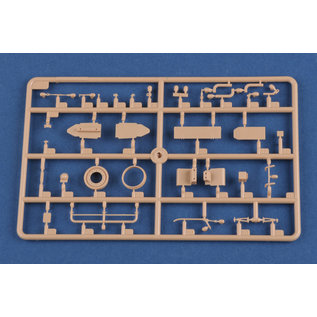 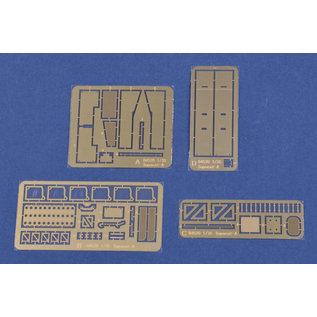 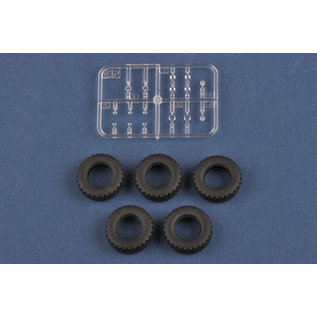 The British Army has added a category of vehicle to the armoured vehicle fleet called the tactical support vehicle (TSV). 400 TSVs were ordered in October 2008 as part of the $700m protected patrol vehicles package. The new TSVs will be used to accompany patrols, and also to transport supplies such as ammunition and water.