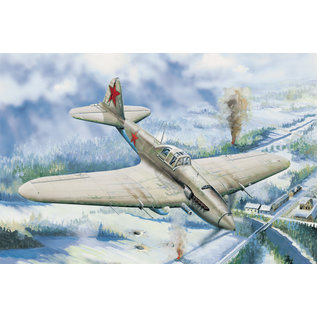 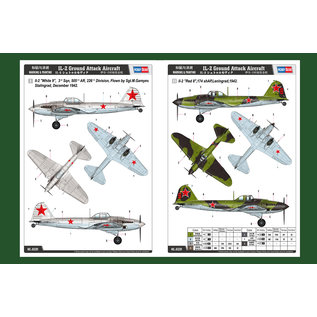 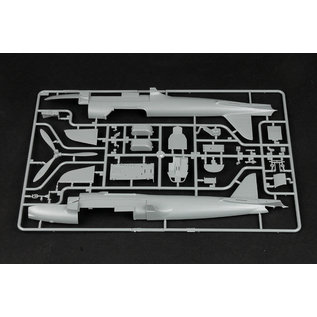 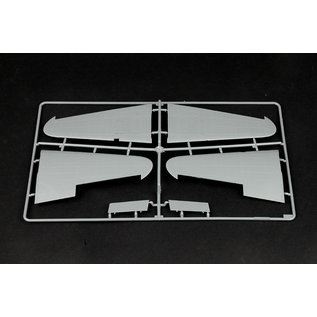 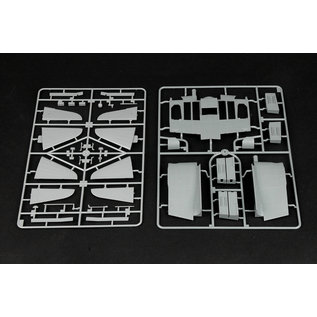 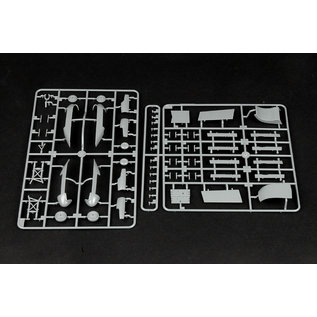 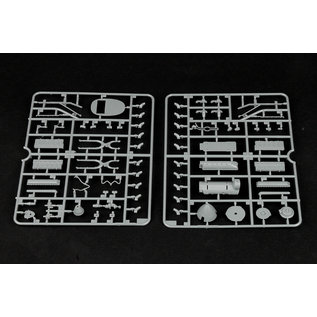 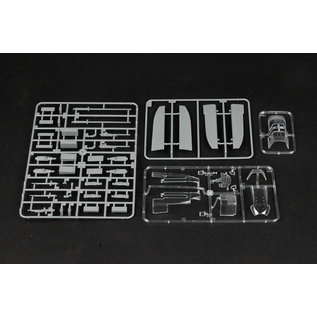 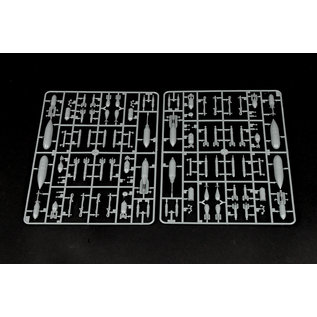 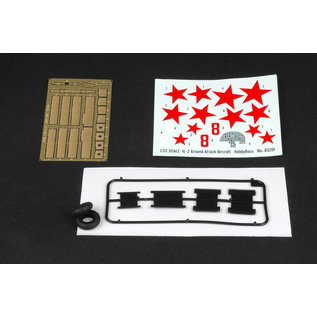 The Ilyushin IL-2 Sturmovik was a Soviet Union attack aircraft during WWII. Designed as a armored low-level close-air-support aircraft capable of defeating enemy armor and other ground targets. First flew on 12 October 1940 as prototype TsKB-57, The aircraft entered production in March 1941,and come into service in May. a total of 36,163 were built. The Sturmovik played a crucial role on the Eastern Front, famous nicknames as the "Black Death" .