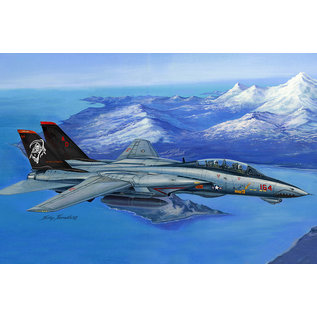 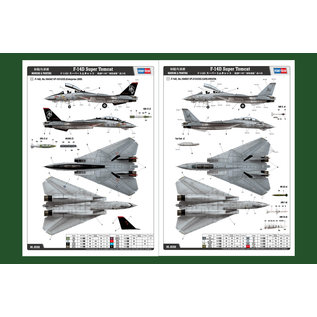 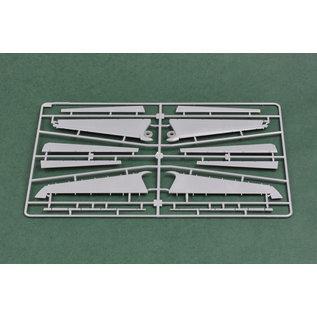 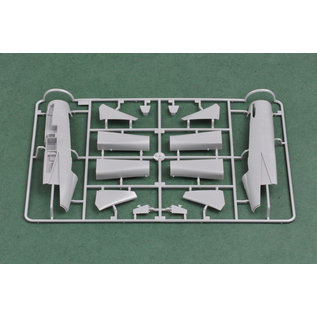 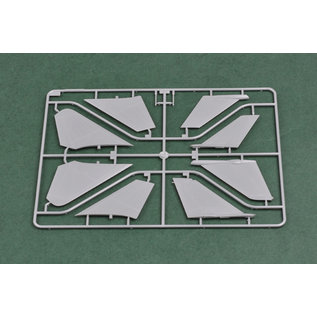 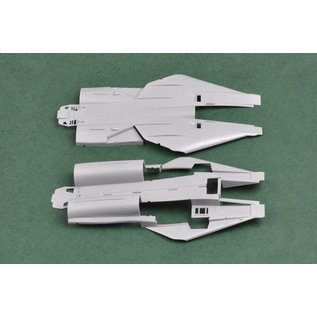 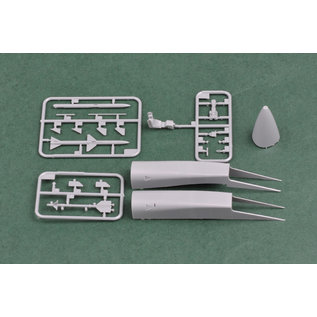 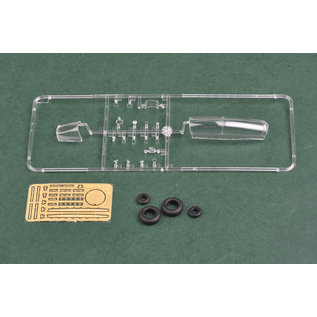 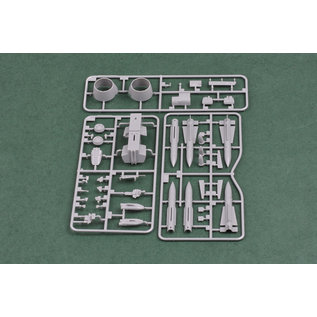 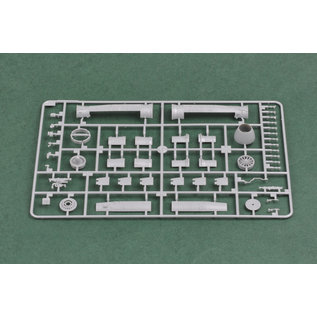 The final variant of the F-14 was the F-14D Super Tomcat. The F-14D variant was first delivered in 1991. The original TF-30 engines were replaced with GE F110-400 engines, similar to the F-14B. The F-14D also included newer digital avionics systems including a glass cockpit and replaced the AWG-9 with the newer AN/APG-71 radar. Other systems included  SJU-17 Naval Aircrew Common Ejection Seats (NACES) and Infra-red search and track (IRST).

Although the F-14D was to be the definitive version of the Tomcat, not all fleet units received the D variant. Congress decided not to shut production down and funded 55 aircraft as part of a compromise. A total of 37 new aircraft were completed, and 18 F-14A models were upgraded to D-models, designated F-14D for rebuild. An upgrade to the F-14D's computer software to allow AIM-120 AMRAAM missile capability was planned but was later terminated.