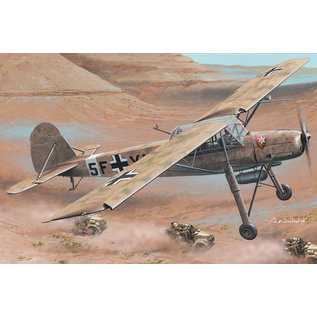 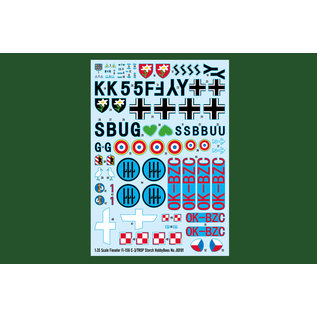 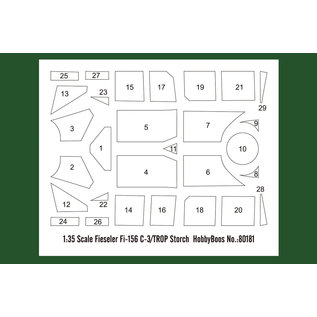 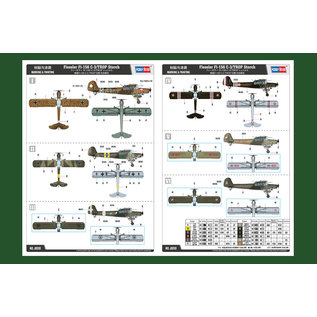 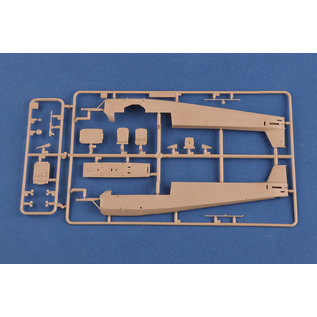 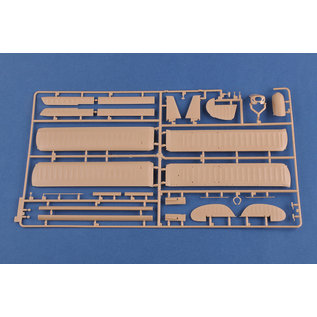 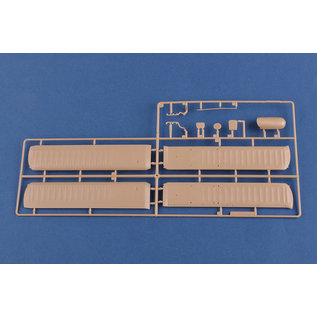 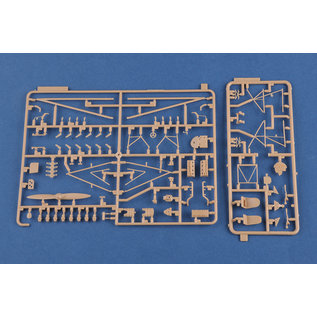 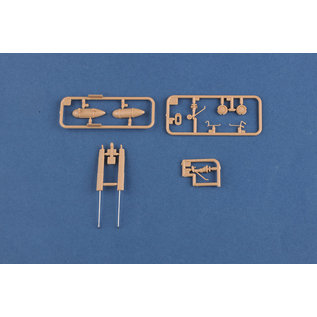 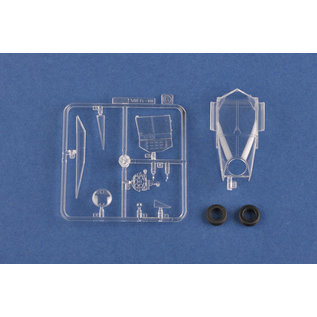 In 1936, RLM issued requirements for liaison and artillery fire spotting aircraft for the Wehrmacht and Luftwaffe. This aircraft must have a Short Takeoff and Landing (STOL) performance. The Fi-156 entered small scale series production in 1937. When she is in flight, the landing gear hung down. This is giving aircraft the appearance of a very long-legged with big-winged bird. The Fi156 was given a nickname--Storch (Crane).

The Storch was widely spread for Wehrmacht and Luftwaffe as air taxi for high ranking officer and general, reconnaissance plane and air ambulance. The Storch was produced into different version, A, C and D version. The high success Storch was exported to German allied—Croatia, Finland, Sweden, Bulgaria, Slovakia, Romania and Italy. After WWII, the Storch was continued service on frontline in different countries.