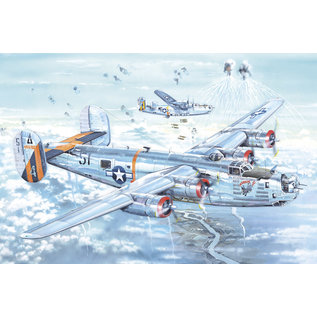 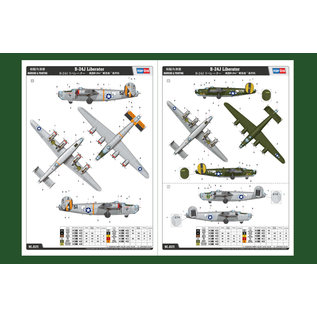 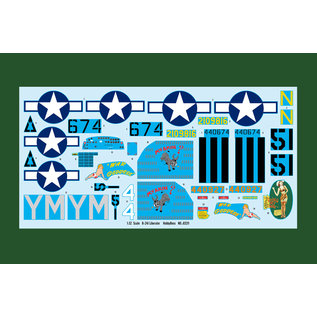 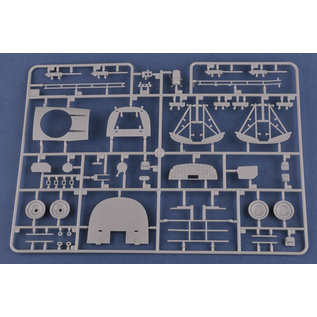 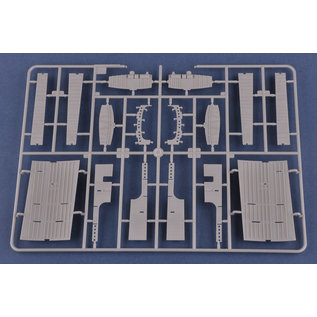 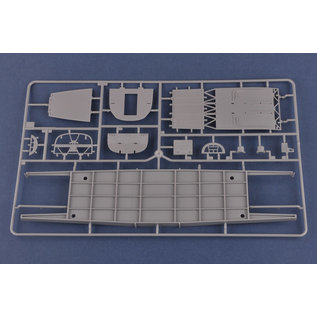 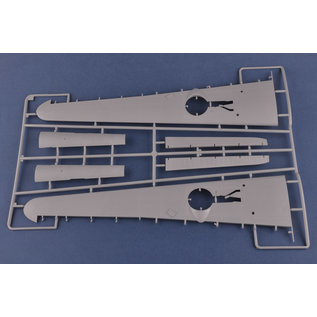 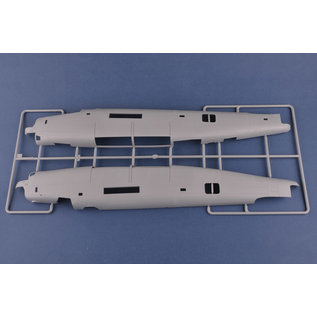 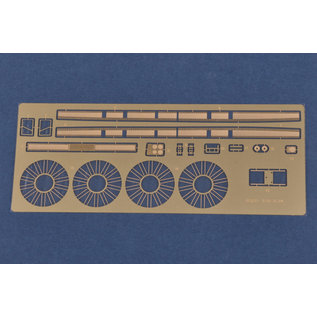 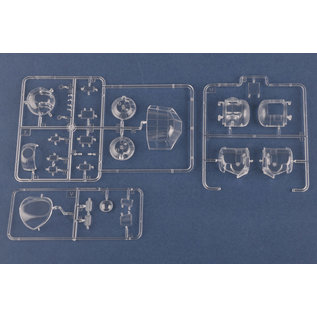 The Consolidated B-24 Liberator was an American heavy bomber, designed by Consolidated Aircraft Company of San Diego,California. Its mass production was brought into full force by 1943 with the aid of the Ford Motor Company through its newly constructed Willow Run facility, where peak production had reached one B-24 per hour and 650 per month in 1944. Other factories soon followed. The B-24 ended World War II as the most produced Allied heavy bomber in history, and the most produced American military aircraft at over 18,000 units, thanks in large measure to Henry Ford and the harnessing of American industry. It still holds the distinction as the most-produced American military aircraft. The B-24 was used by several Allied air forces and navies, and by every branch of the American armed forces during the war, attaining a distinguished war record with its operations in the Western European, Pacific,Mediterranean, and China-Burma-India Theaters.

Often compared with the better-known B-17 Flying Fortress, the B-24 was a more modern design with a higher top speed, greater range, and a heavier bomb load; however, it was also more difficult to fly, with heavy control forces and poor formation-flying characteristics. Popular opinion among aircrews and general staffs tended to favor the B-17's rugged qualities above all other considerations in the European Theater. The placement of the B-24's fuel tanks throughout the upper fuselage and its lightweight construction, designed to increase range and optimize assembly line production, made the aircraft vulnerable to battle damage. The B-24 was notorious among American aircrews for its tendency to catch fire. Moreover, its high fuselage-mountedDaviswing also meant it was dangerous to ditch or belly land, since the fuselage tended to break apart. Nevertheless, the B-24 provided excellent service in a variety of roles thanks to its large payload and long range.

The B-24's most famous mission was the low-level strike against the Ploesti oil fields, inRomaniaon 1 August 1943, which turned into a disaster due to attack waves getting out of sequence.