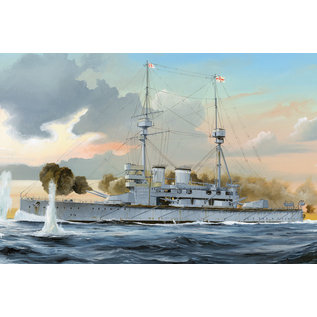 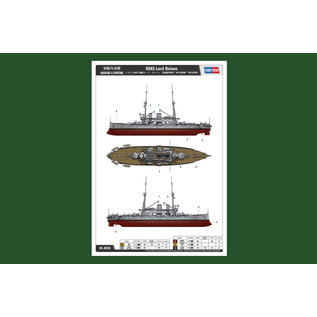 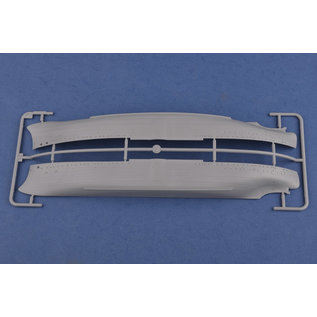 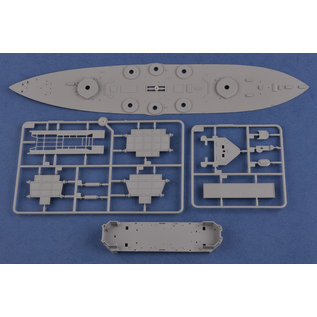 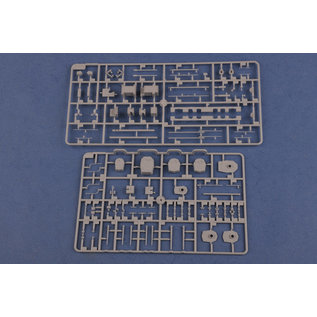 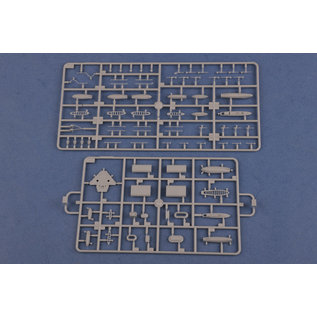 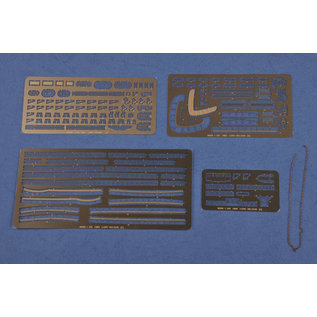 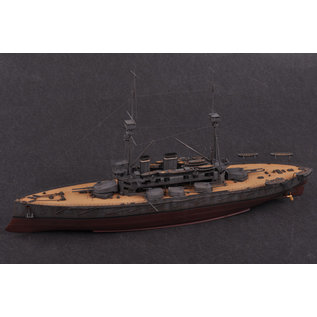 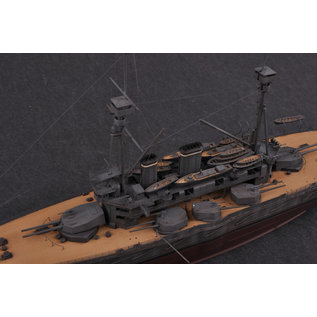 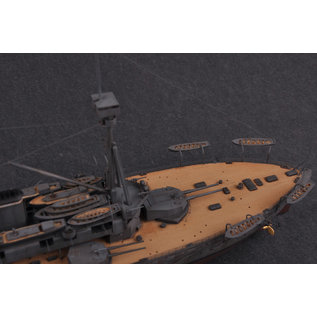 HMS Lord Nelson on May 18, 1905 to start the construction of the shipyard in Palmer, 4 September 1906 launched, in October 1908 completed. Which is the last level pre-dreadnought , but untimely, when it was still in the course of construction, the dreadnought has been launched it.

After the outbreak of the World War one, Lord Nelson battleship incorporated into the Dardanellesattack fleet. February 19, 1915 has been involved in an attack on the fort on shore, was hit by gunfire several counterattacks, but excellent protection without serious damage. January 1916 joined the Eastern Mediterranean Fleet. 1919 had participated in the intervention against theSoviet Unionaction, returning after sale disintegrated.