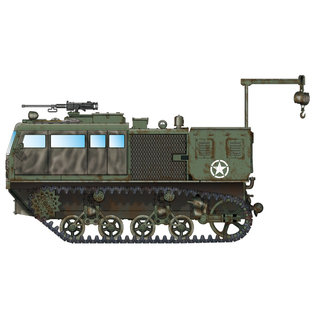 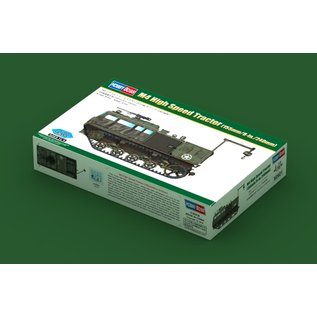 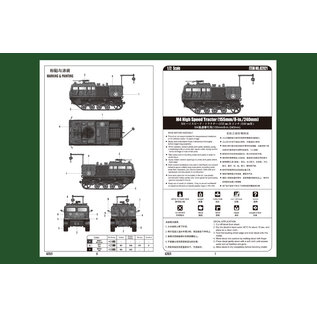 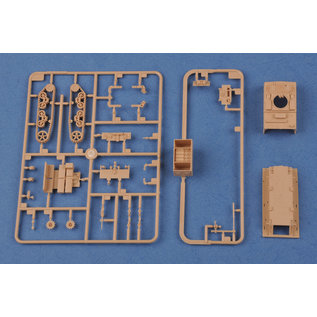 The 18-ton M4 high speed tractor series has been developed and built by the Allis-Chalmers Manufacturing Company of Milwaukee,Wisconsin, between 1943 and 1945. The design was based upon the T9 and T9E1 was standardized as the Medium Tractor M4 which became the High Speed Tractor M4.Together with the M5 and M6 High Speed Tractors they replaced the older commercial-type crawler tractors which did not meet the requirements of a modern mechanized army any longer. The high speed tractors could carry both crew and a basic supply of ammunition. Production started in March 1943 and 5552 M4 tractors were assembled until June 1945,plus 259 M4A1 tractors between June and August 1945. The 18-ton M4 high speed tractor was designed mainly as a prime mover for the 155mm gun，and 8-inch and 240mm howitzers.