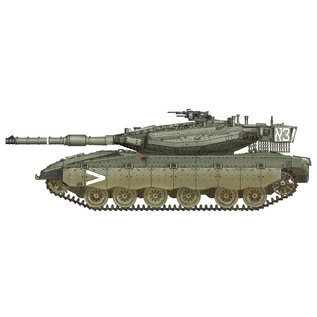 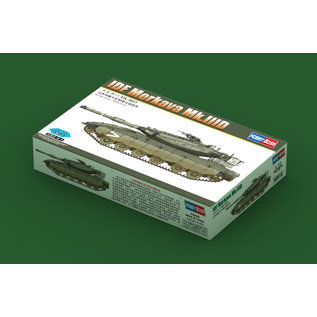 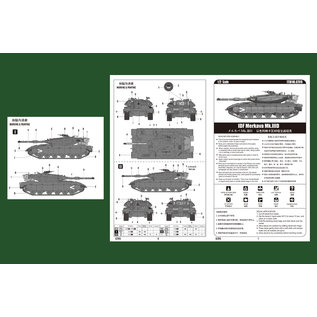 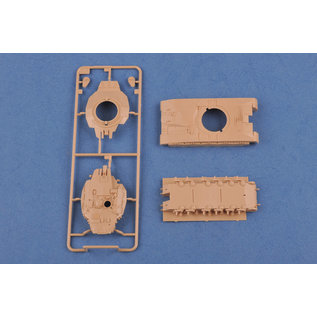 The Merkava  is a main battle tank used by the Israel Defense Forces. The tank began development in 1973 and entered active service in 1978. Four main versions of the tank have been deployed. It was first used extensively in the 1982 Lebanon War. The "Merkava" name was derived from the IDF's initial development program name.