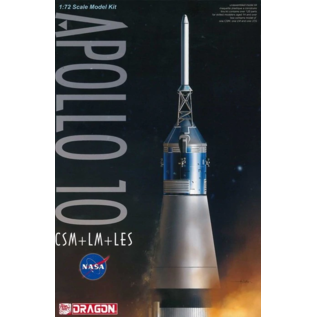 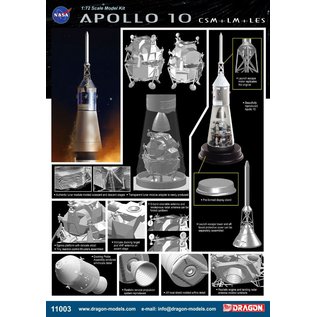 The Apollo space program aimed to put man on the Moon, and the final dry run was the Apollo 10 mission launched on 18 May 1969. It was designed to test all Moon landing procedures, everything except the actual landing itself. During the NASA mission, the Lunar Module (LM) actually came to within 15.6km/h of the Moon’s surface. The crew of three was also able to survey the eventual Apollo 11 landing site in the Sea of Tranquility. Interestingly the LM was deliberately not equipped for a landing, and the ascent module was short-fueled so that the crew wouldn’t be tempted into make a landing! The LM was nicknamed “Snoopy”, while the Command Module (CM) was called “Charlie Brown”. This was the fourth manned mission and it immediately preceded the successful Moon landing of Apollo 11. On its return to Earth on 26 May 1969, it attained a record-breaking speed of 39,897km/h!