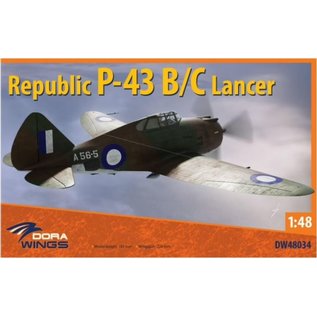 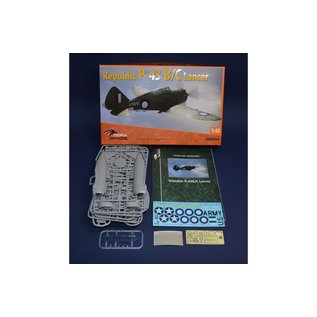 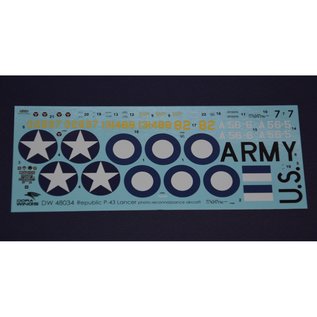 The USAAC considered the P-43 and its variants obsolete from the start and used them only for training purposes. In fall 1942, all surviving USAAF (transitioned from USAAC in June 1941) P-43s were redesignated RP-43, indicating they were unfit for combat.[citation needed] Most of the aircraft that were not sent to China were modified for photo-reconnaissance duties and used for training. Eight P-43s (four P-43A-1s and four P-43Ds) were loaned to the Royal Australian Air Force in 1942 and served with No. 1 Photo Reconnaissance Unit. The RAAF flew many long range, high-altitude photo reconnaissance missions before the six survivors were returned to the USAAF in 1943.