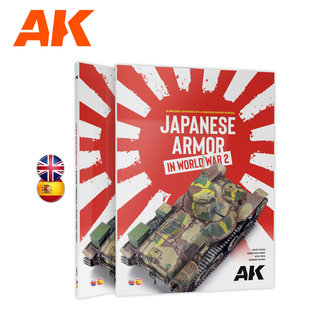 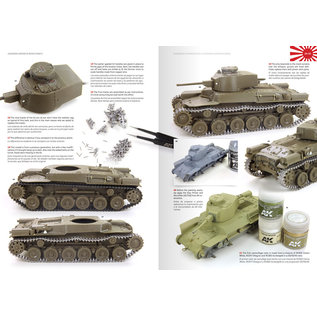 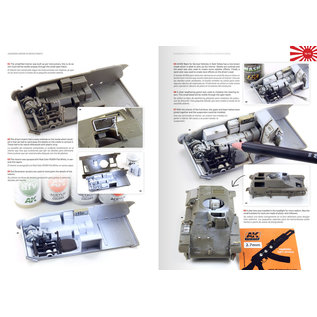 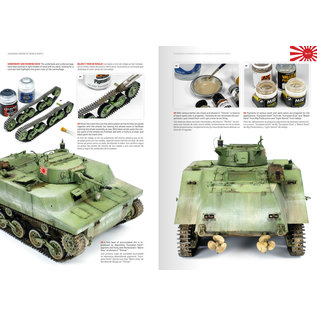 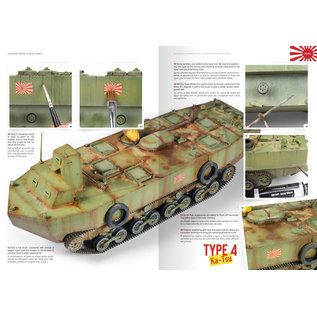 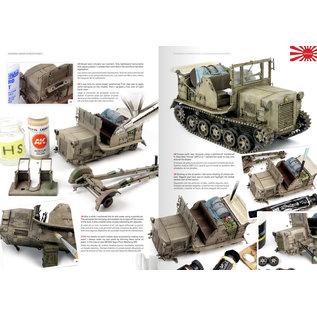 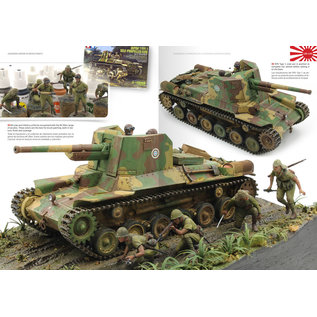 In modern modeling, some of the best model companies are located in Japan: Tamiya, Hasegawa, Aoshima, Fine Molds, Pit-Road, Bandai, etc. lt is not strange that Japanese vehicles occupy a part of their catalog, to satisfy the demand of their local market. In the rest of the world there is also a growing interest in Japanese vehicle models, mainly in Europe and the United States. Other brands with large sales in the Asian country have not neglected their offerings of Japanese vehicles either.
The Japanese theme in figures, airplanes, cars, ships and military vehicles is present in any model store around the world. The Japanese identified their vehicles with a “Type” number, coinciding with the year in which it was put into service according to the Japanese calendar, far example 2595 (1935 according to the Western calendar). Following the “Type” number, they were asigned a name, consisting of the tank’s category designation followed by the correlative letter of the Japanese alphabet.
There were a multitude of vehicles, and in this publication we are going to see some of the more interesting ones from the modeling point of view as well as some very useful techniques to make the models.