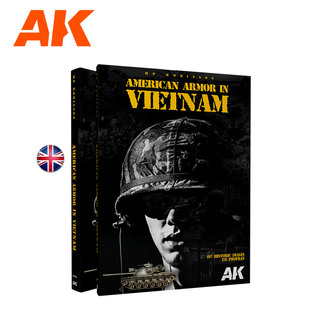 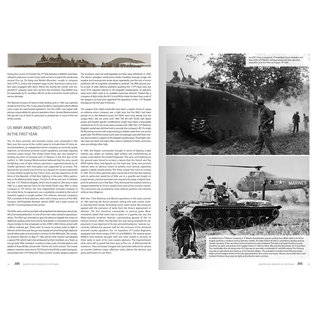 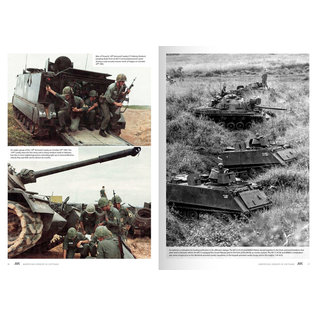 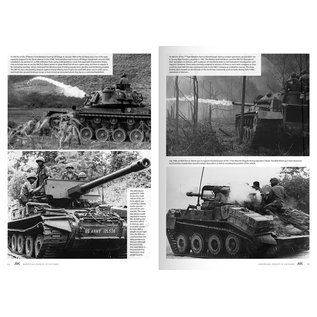 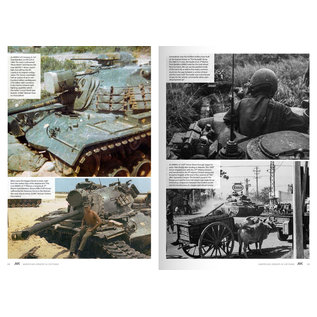 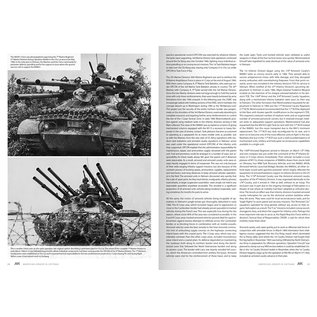 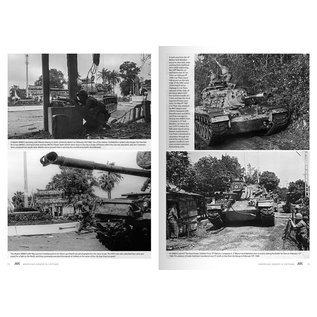 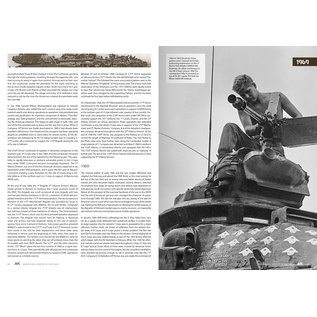 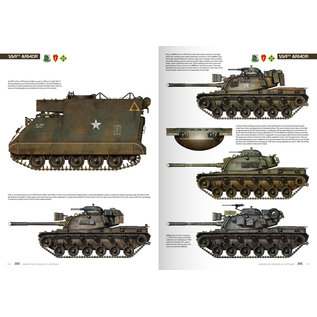 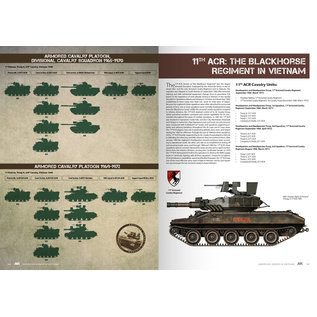 The Vietnam War (1945-1975) was one of the most important conflicts of the 20th century, not only for the countries involved, but also internationally.

Through over 240 official and private photos it commemorates the material, experiences and sacrifices of a generation of American armored vehicle crewmen.

Sections describing some of the widely used, but lesser known armored vehicles of the conflict are included.

A color profile section with over 170 illustrations of vehicles from some of the most important USMC and US Army armored and armored cavalry units is also included.