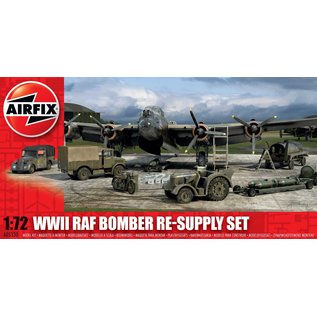 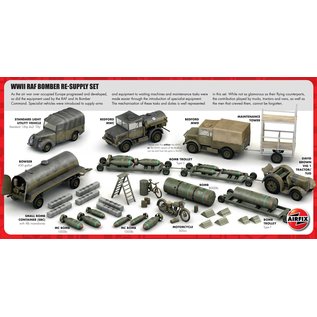 As the air war over occupied Europe progressively developed, so did the equipment used by the RAF and its Bomber Command. Specialist vehicles were introduced to supply arms and equipment to waiting machines and maintenance tasks were made easier through the introduction of specialised equipment.

The mechanization of these tasks and duties is well represented in this set. While not as glamorous as their flying counterparts, the contribution played by trucks, tractors, and vans, as well as the men that crewed them, cannot be forgotten, or underestimated. 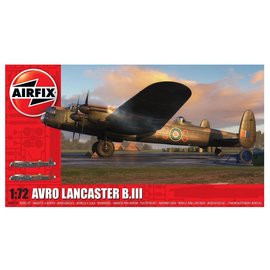 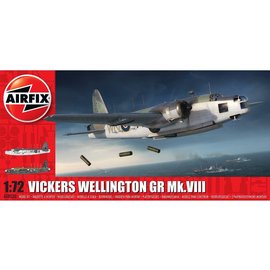