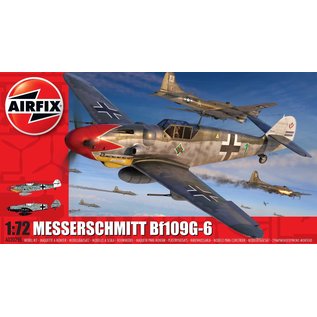 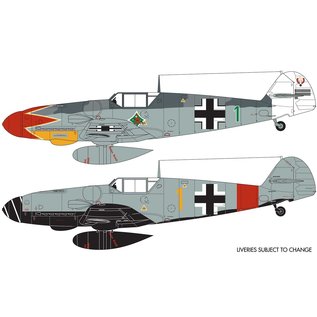 One of the finest fighting aeroplanes in military history, the Messerschmitt Bf 109 series was developed continually throughout the Second World War, with the 'Gustav' being the last major variant and the one most heavily produced.

Flown by many of the Luftwaffe's most proficient aces, the 109G was adapted to perform a variety of operational roles and was heavily deployed against the huge USAAF daylight bombing raids which were sent against targets deep into Europe.