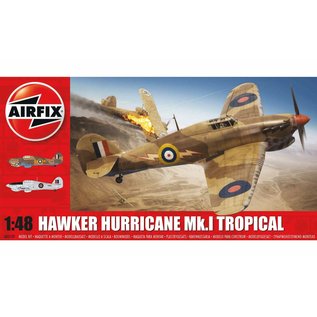 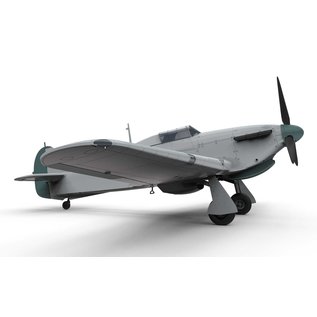 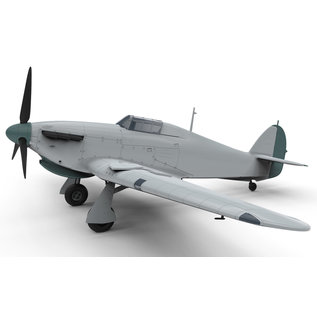 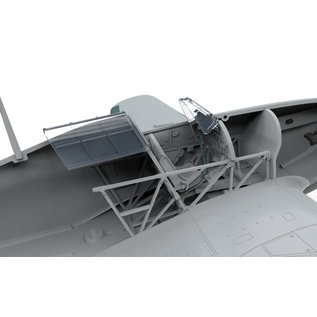 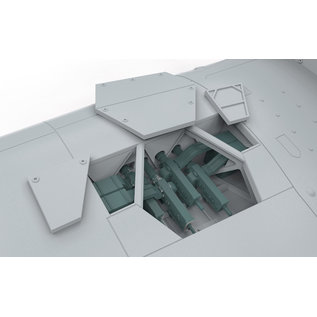 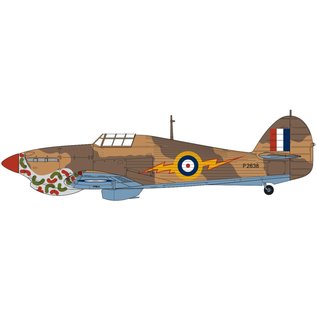 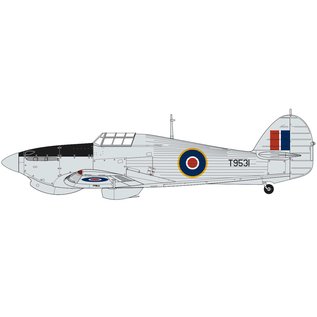 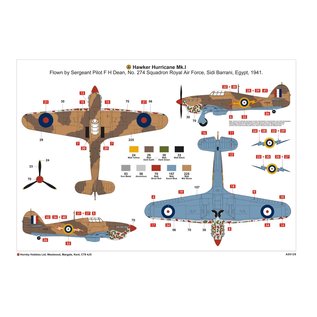 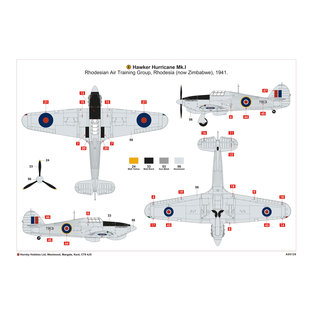 The rugged and reliable Hawker Hurricane was arguably the most important fighter aircraft available to the Royal Air Force at the beginning of WWII. Easier to produce and more forgiving to fly than the more glamorous Spitfire, the Hurricane was available in much greater numbers than any other fighter at the time of the Battle of Britain and proved decisive in securing eventual victory for the pilots of the RAF.

Early RAF operations in the Mediterranean and North Africa saw small numbers of Hurricane Mk.I fighters pitted against vastly superior numbers of Regia Aeronautica aircraft. They proved to be more than a match for anything the Italian Air Force could hurl at them, but the arrival of battle hardened Luftwaffe fighters in 1941 saw a change in fortunes. Many of the Hurricanes were 'tropicalised' and arrived in theatre with the chin mounted Vokes carburettor dust filter, which significantly altered the profile of the Hawker fighter.