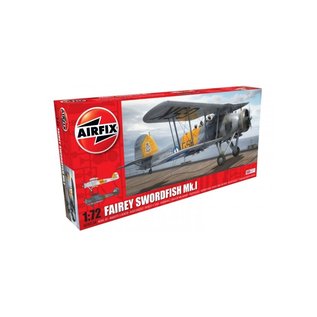 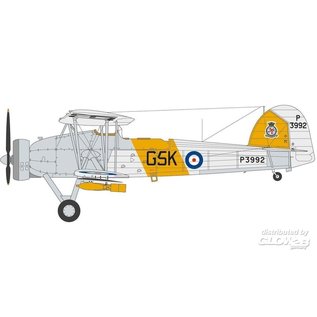 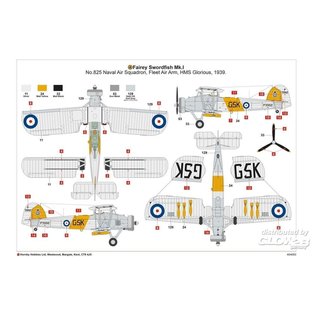 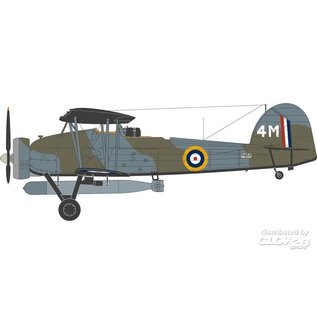 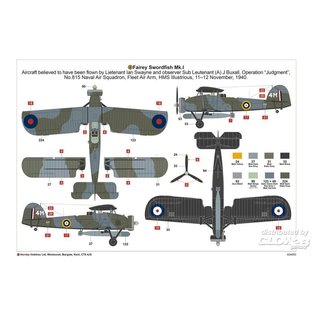 The Royal Navy's primary torpedo bomber of the Second World War, the Swordfish, despite its obsolescence, proved to be an effective anti-submarine and torpedo bomber right up until the end of hostilities in 1945, going on in fact to outlive its intended replacement, the Albacore, in Royal Navy Service. Involved in such famous actions as the Taranto raid, the Bismark operation and the Channel Dash, the vulnerable but effective Swordfish firmly cemented its place in aviation folklore.Speed: 139mph;range: 546 miles; length: 10.87m; wingspan: 13.87m; armament: 2 x .303 MG, 1 x 1,670lb torpedo or 1,500lb bombs under fuselage and wings.