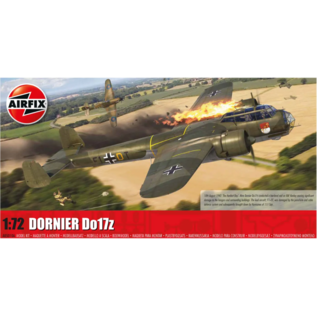 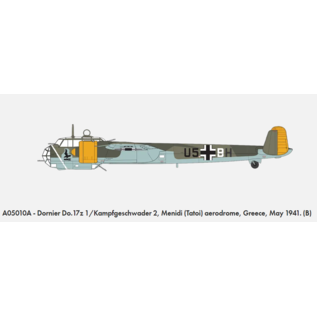 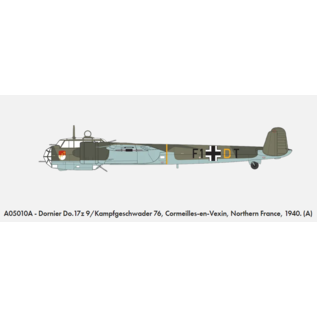 Known as the 'Flying Pencil', the Dornier Do 17z was designed as a fast bomber which could theoretically out run other fighter aircraft. Used extensively during the blitz in the skies over Kent, one Dornier which was shot down into the English Channel is now under conservation at RAF Cosford.