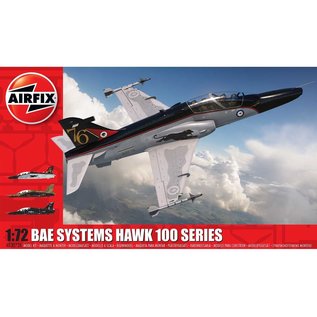 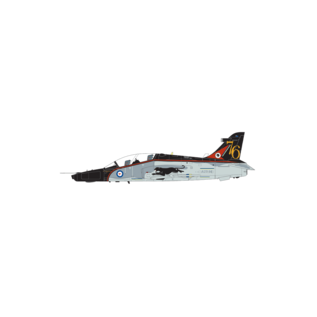 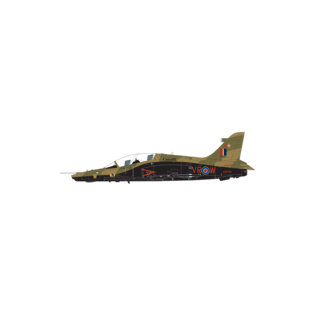 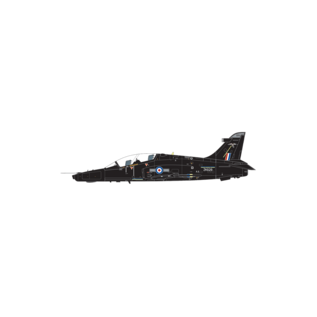 Building on the incredible success of the RAFs British Aerospace Hawk trainer, the 100 series was a significant development of the original design, which resulted in a much more aggressive looking aeroplane. With a lengthened nose and permanent wing-tip mountings for air to air missiles, the Hawk 100 series would provide several nations with an extremely cost effective, agile and capable multi-role aircraft option.

The BAE Hawk 100 Series certainly has the no-nonsense looks to match its upgraded flying capabilities, and is now available from exclusively from Airfix as a 1:72 scale model. Featuring 3 livery schemes and at a length of 155mm, now's the chance to bring home the fierce and powerful BAE Hawk 100!