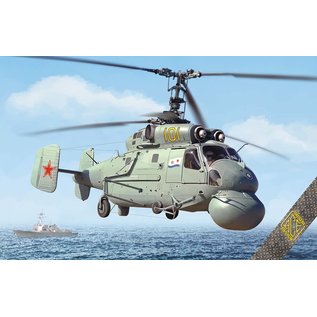 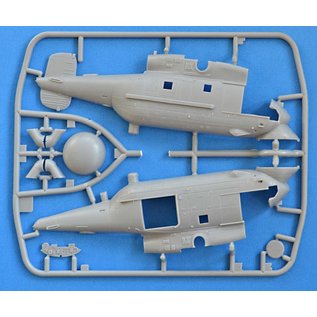 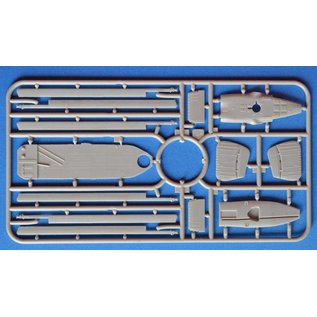 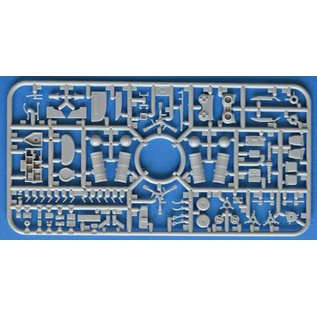 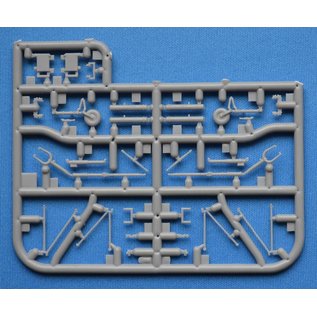 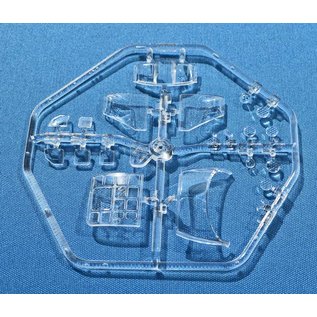 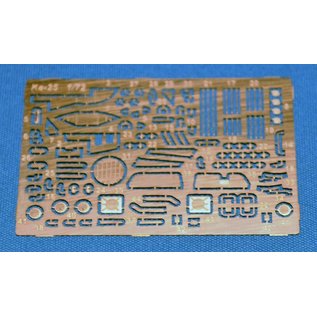 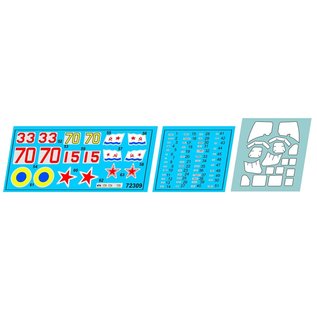 Ka-25Ts Hormone-B search and rescue (SAR) Soviet Naval Helicopter - the "Ka-25" -- first observed in public at the Paris Air Show in 1967. It is actually somewhat unclear if there ever really was a "Ka-20"; certainly there was a prototype that got the name "Harp", but some sources hint the Ka-20 designation was a Soviet cover or a Western fiction. The "Ka-25PS" AKA NATO "Hormone-C", a utility transport / search and rescue (SAR) variant. It was similar to the Ka-25PL (Anti-Submarine). Hormone-B (Ka-25TS) - special electronics version, providing over-the-horizon target acquisition for ship-launched cruise missiles including SS-N-3B from "Kresta I" cruisers, SS-N-12 from "Kiev" and "Slava" class cruisers, SS-N-19 from battle cruisers Kirov and Frunze, and SS-N-22 from "Sovremenny" class destroyers. "Kiev" and "Kirov" class ships each carry three "Hormone-Bs", other classes one; larger undernose radome (NATO "Big Bulge") than Ka-25BSh, with spherical undersurface; cylindrical radome under rear cabin for datalink; when radar operates, all landing gear wheels can retract upward to minimise interference to emissions.