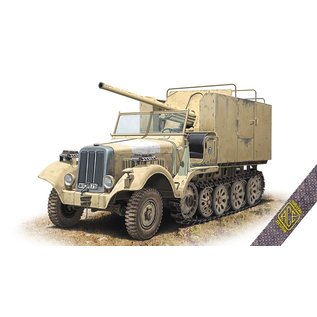 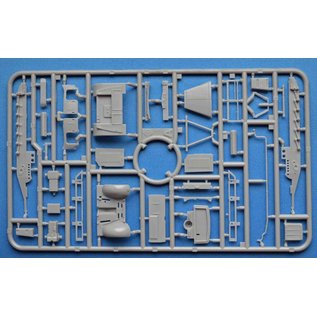 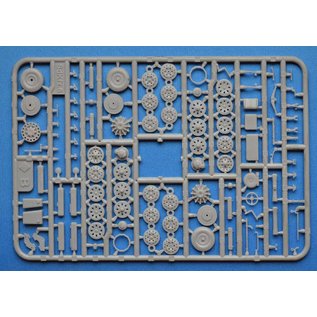 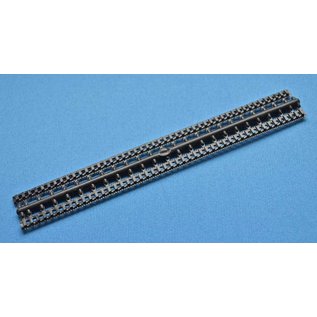 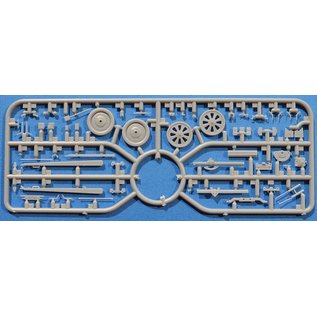 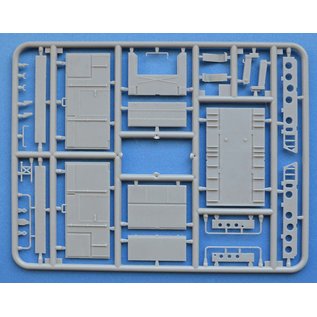 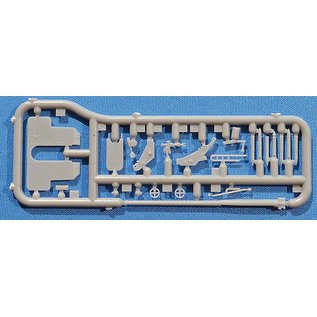 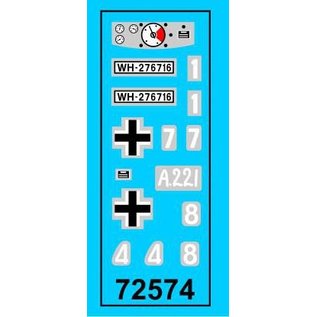 7,62cm FK.36 (R) auf mZgkw 5t "Diana" SdKfz.6/3 The "Diana", as it was often known, was a product of necessity, put together in a hurry to supply the Deutches Afrikakorps (DAK) with a more powerfully-armed vehicle in response to the British fielding improved Crusader and Grant medium tanks. As a result, they put together two readily accessible parts: the Sd.Kfz. 6 half-track, which was being gradually replaced in front-line service by larger halftracks that could manage heavier loads, and the Soviet F-22 field gun, which had been captured in large numbers on the East Front.