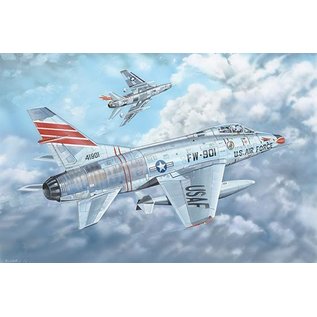 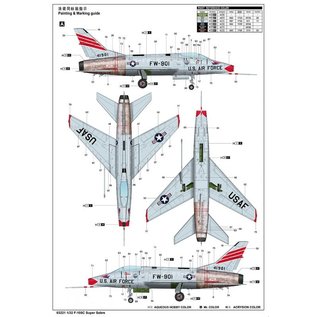 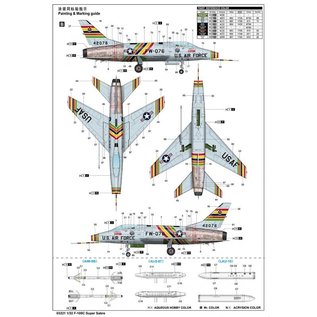 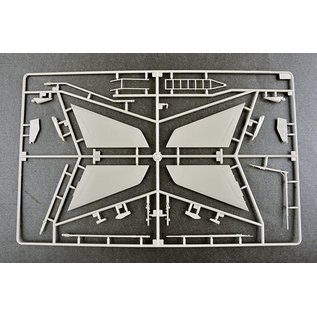 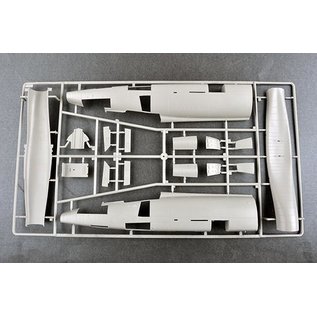 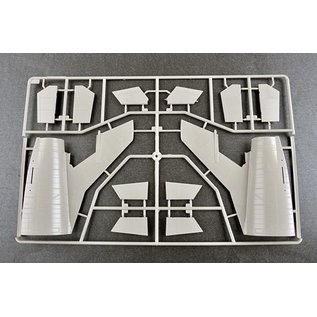 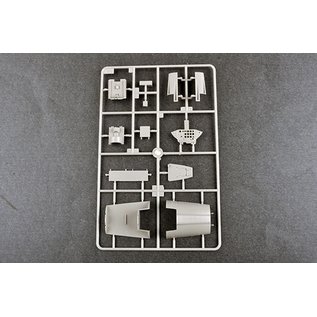 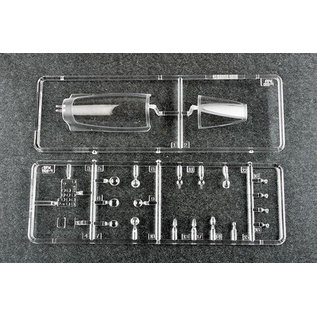 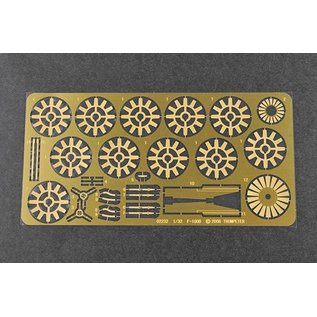 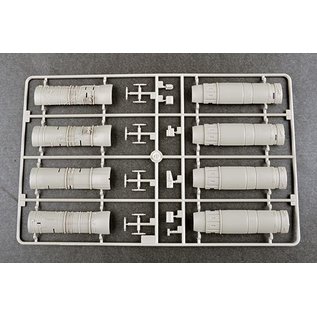 The F-100C model first flew in March 1954 and 456 of this fighter/bomber aircraft were produced.The C model was fitted with additional fuel tanks in the wings, external store pylons under the wings so it could carry 6,000 pounds of bombs and additional external fuel tanks.Later production aircraft used the upgraded J57-P-21 engine.

An air refueling capability was also added to the C models. The air refueling probe initially extended straight forward of the leading edge of the right wing.  The aircraft was flown behind a tanker aircraft with a long refueling hose and basket.The pilot moved forward,plugged the probe into the basket and maintained forward pressure during the fuel transfer. This straight probe was difficult to use and was later reconfigured with an upward bend to raise the height and extend the end of the probe.