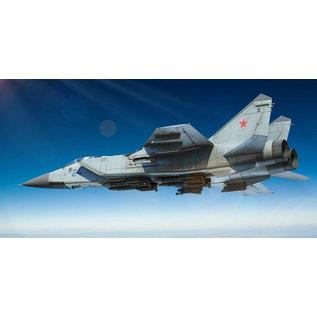 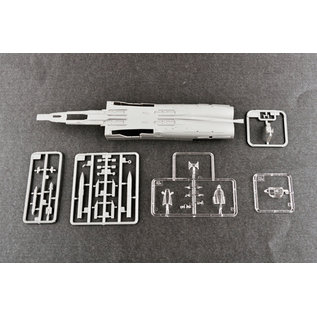 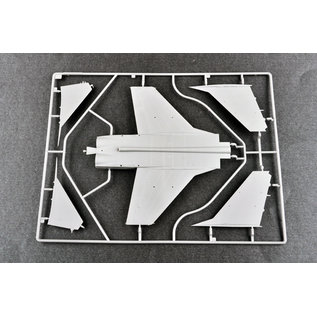 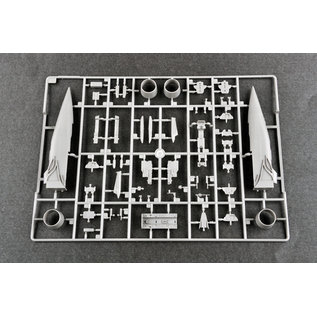 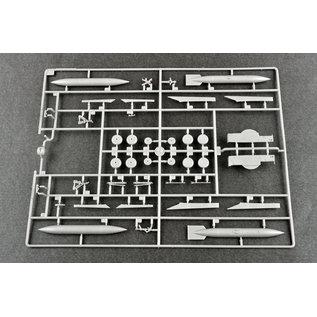 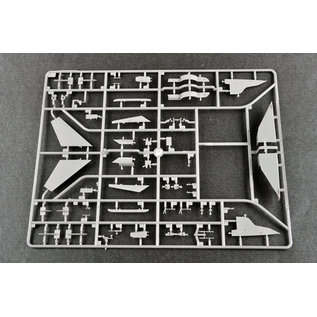 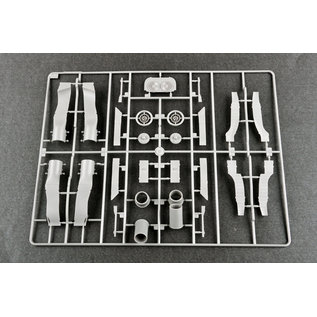 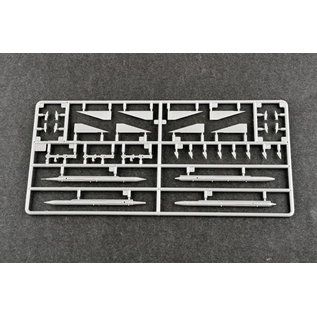 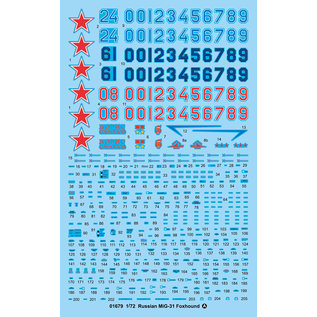 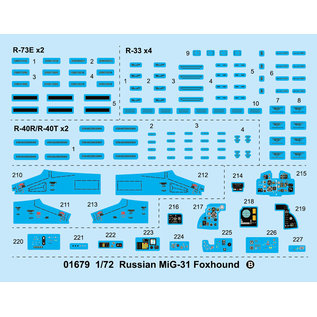 The Mig-31 'Foxhound' was developed as the replacement of the Mig-25 'Foxbat',the prototype Ye-155MP took the first flight on 16 September 1975.As the heaviest fighter/interceptor in the world,the Mig-31 is much heaver than other similar aircrafts.At the same time,tow powerful D-30-F6 engines and a stronger airframe gave it a top speed to Mach 2.8 at high-altitude and Mach 1.23 at low-altitude.

The Mig-31 enter the operational service with the Soviet Air Defence Force in 1982,they were send for a variety of long-range missions.More than 300 aircrafts are in service in both Russian and Kazakhstan.