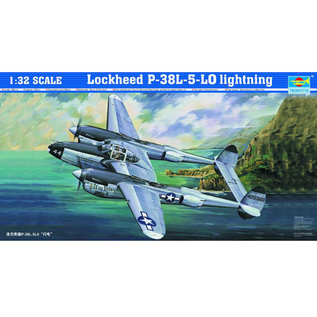 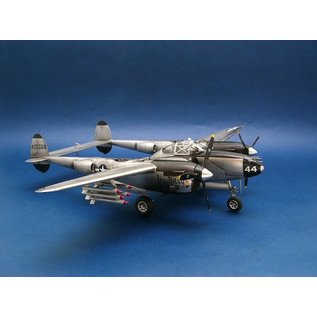 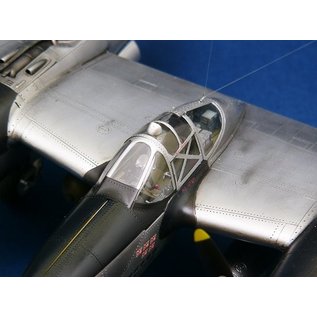 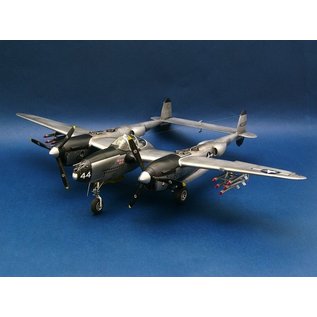 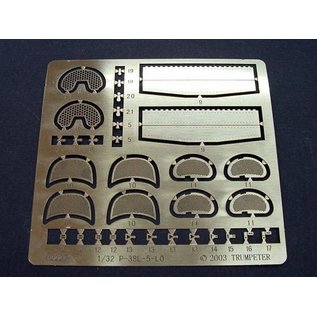 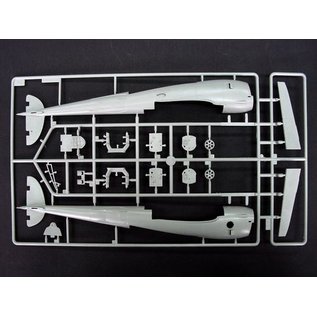 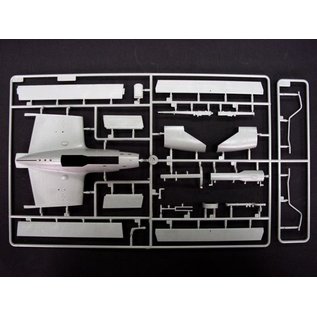 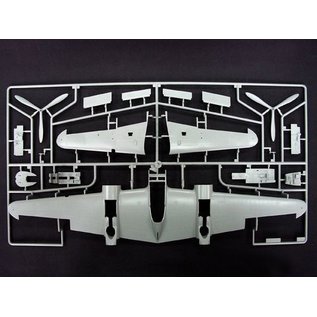 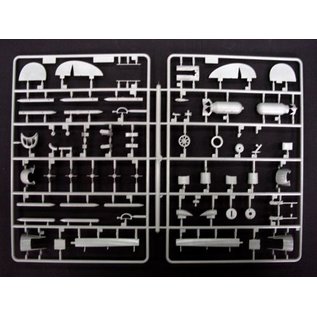 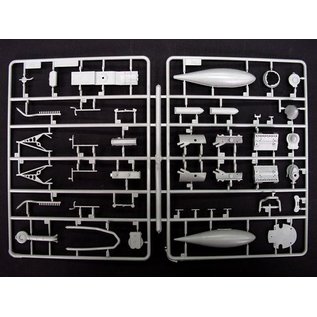 The P-38 was a radical change for American fighter aircraft. First flown in January 27, 1939, the production planes began to arrive in October 1941 just in time for the war. The P-38 in one of its outstanding exploits intercepted and destroyed a plane carrying Japanese top Admiral Yamamoto, killing him. The P-38L was a further improvement of the P-38J that finally saw the P-38 achieve its potential. The P-38L introduced self-sealing fuel tanks and armor protection for the pilot. The plane was equipped with four .50 cal. machine guns plus a 20 mm cannon. It could carry 4,000 pounds of bombs or ten 5 in. rockets. When the U.SW entered World War II, the P-38 was the fastest and most heaviest armed fighter. The P-38L, of which 3,848 were built, was the version with the greatest quantity. Dive flaps that were introduced on the last block of P-38J's were now standard. High aileron control forces that gave earlier 38s a creaky rate of roll was rectified by the addition of hydraulically boosted ailerons. This gave the P-38L a tremendous roll rate at high speed.