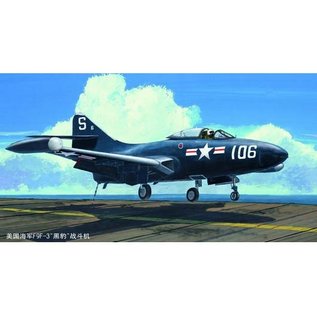 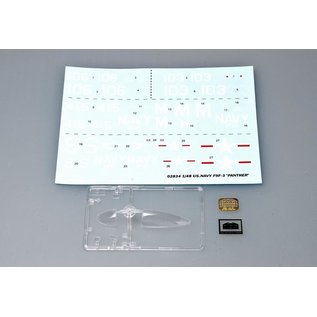 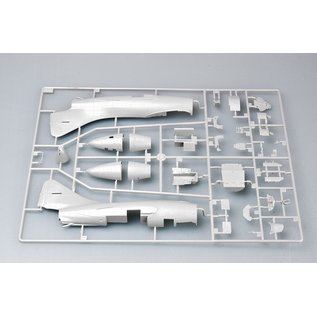 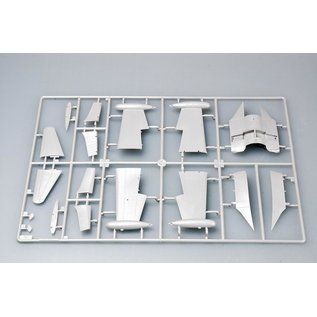 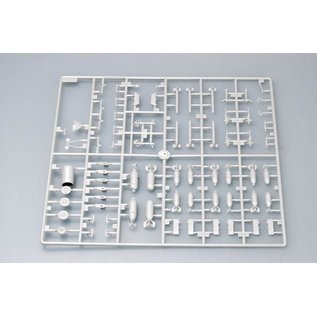 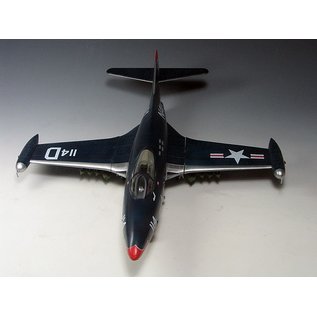 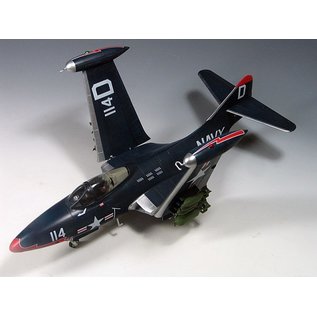 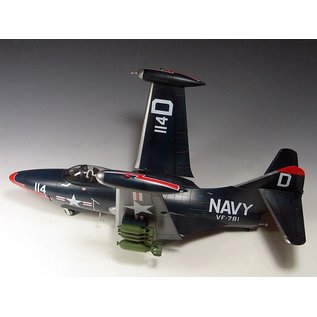 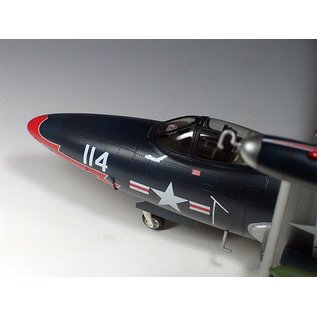 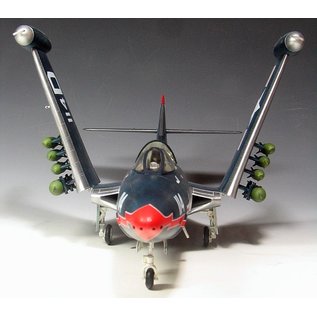 The Grumman F9F Panther was the manufacturer's first jet fighter and the US Navy's second. It first flew in 1947. Power was a Rolls-Royce Nene turbojet built under license by Pratt & Whitney as the J42. Since there was insufficient space within the wings and fuselage for fuel for the thirsty jet, permanently mounted wingtip fuel tanks were added. F9F-3: Allison J33 powered version produced as insurance against the failure of the J42, 54 built. All converted to J42 power later 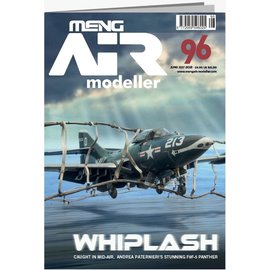