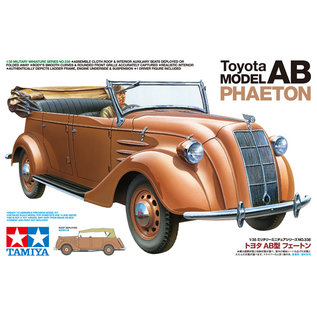 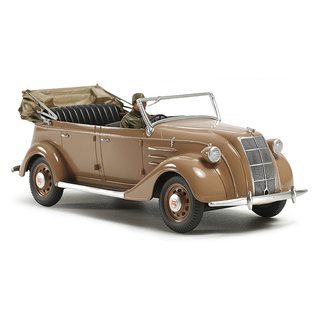 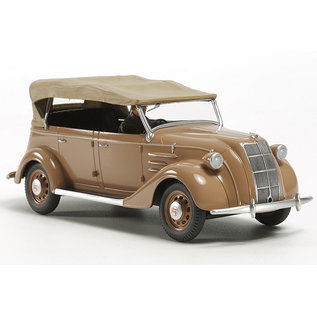 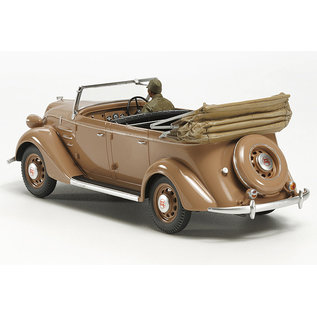 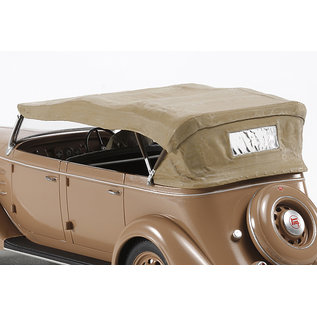 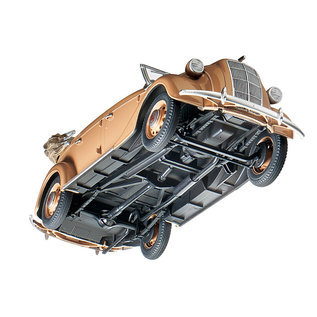 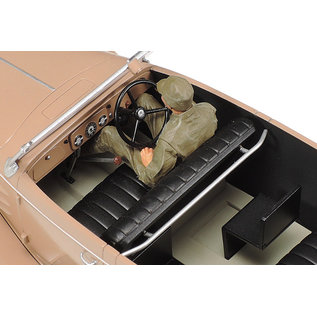 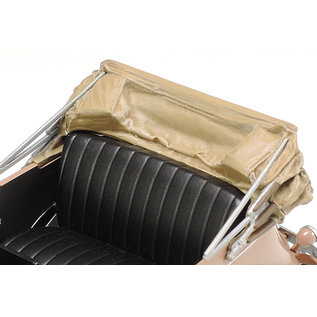 The AB was a soft-top variant of the Model AA, and inherited features such as the 3.4-liter inline-6 engine and live axle leaf spring front/rear suspension. It differed from the AA in its folding cloth roof, dedicated windshield design, and front-hinged door layout. To make room for the new folding auxiliary seats, the rear seat bank was moved somewhat further back. Of the 353 which were produced by 1938, the majority were eventually sent to the military and never made it into the hands of the public as was originally intended.