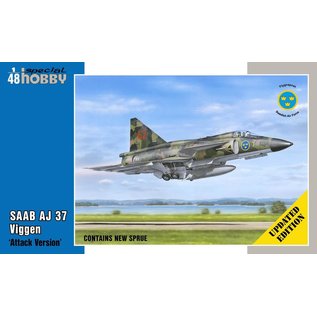 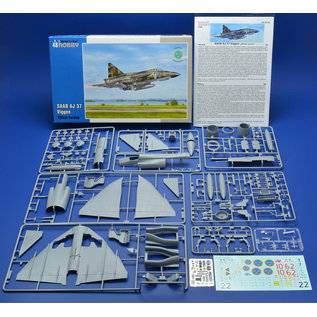 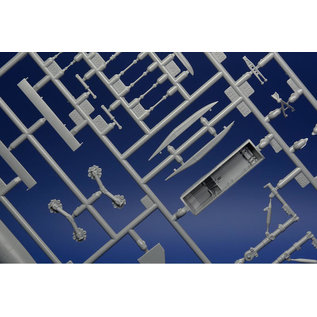 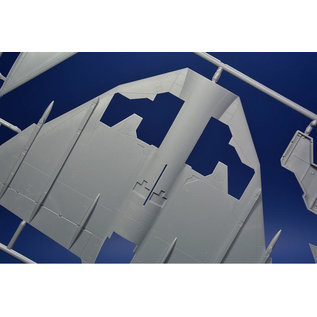 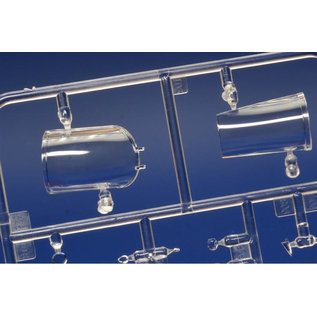 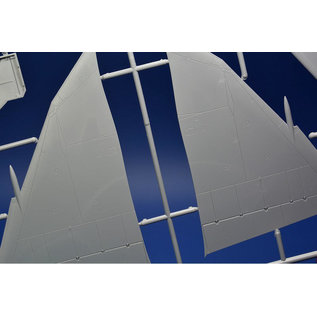 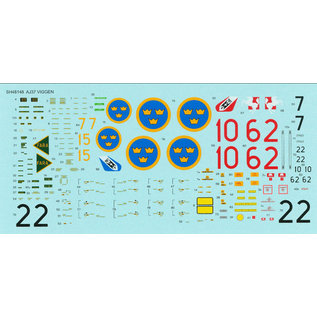 Re-release of our extremely successful model of the strike-fighter version of the Swedish SAAB 37 Viggen. A new sprue has been designed for this release which amends some flaws of the original model and offers also some new parts. The extensive instruction booklet has been revised too as well as the camouflage schemes.
Contents of the kit: eight grey styrene sprues, one clear plastic sprue, pre-coloured photo etches, decal sheet and full-colour instruction booklet. The decals cater for three machines, two of which wear camouflage scheme, the third one is in bare metal: