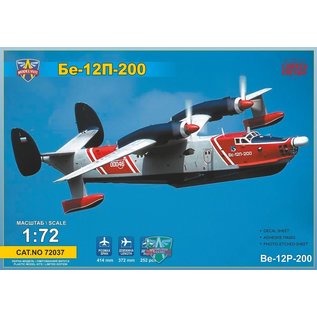 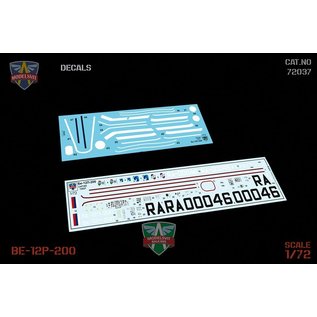 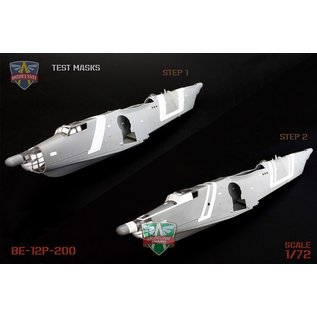 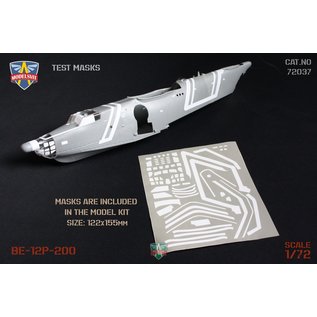 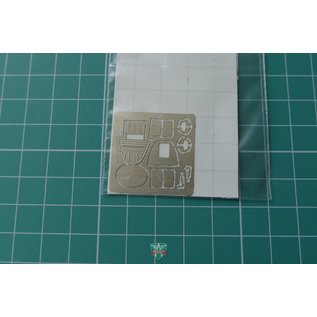 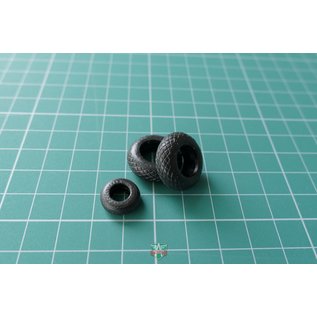 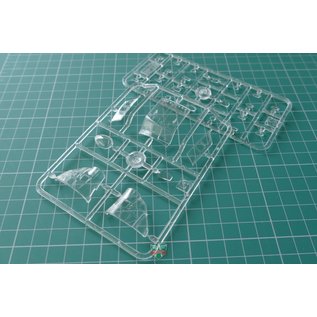 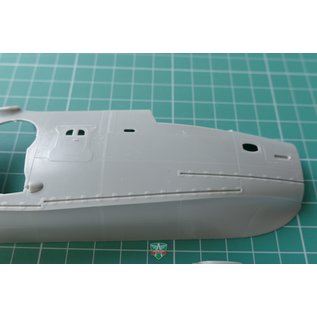 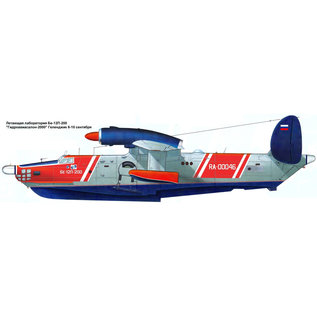 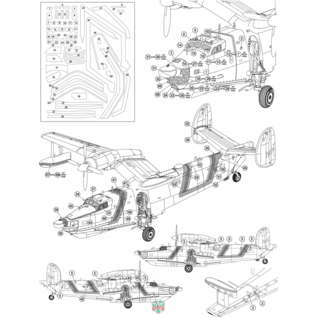 During development of the firefighting variant of a new Be-200 amphibious multipurpose aircraft, designers had to solve a wide range of technical and designing problems. One of them was to   develop special water collecting system, which is able to fill entire water tanks within 12-20 seconds, and in the same time – to reduce fuel consumption and airframe hydrodynamic load.

As a test-bed of such system was used, Be-12’s modified version under designation Be-12P-200. The system was tested between 1994 and 1996, and for seasons of 1997-1998, Be-12P-200 was successfully employed for the forest fire extinguishing in Irkutsk and Khabarovsk regions.

In the Be-12P-200’s fuselage was installed 2 water tanks, 6m3 each. Tanks have flaps for water discharge and drainage channels. The plane was fitted with control, measurement and aiming equipment.

The maiden flight of Be-12P-200 was performed on August 9, 1996. Its tests continued until October 1996. During the tests, up to 37 water intake and discharge modes were executed.