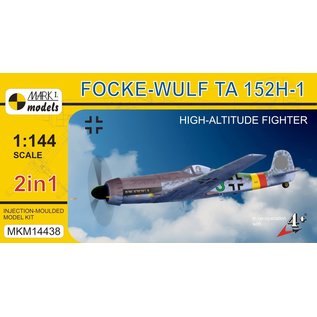 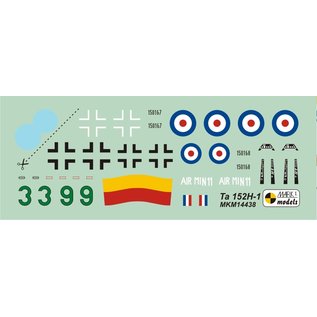 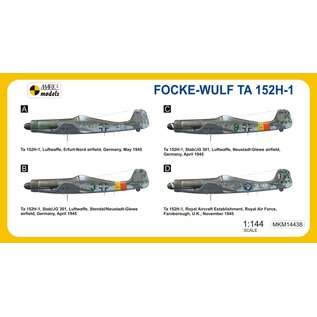 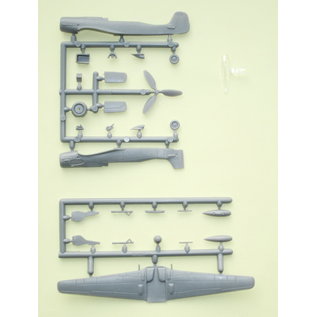 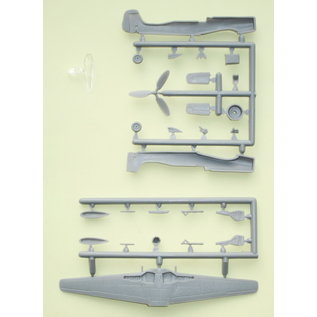 The Ta 152H was one of the ultimate and finest German fighters of WWII, primarily designed for high-altitude operations. Its development began in the summer of 1943 with an aim to supersede the Fw 190D-9. It was a single-seat monoplane of an all-metal structure, featuring an enclosed pressurised canopy and a retractable landing gear. It was powered by a Jumo 213E in-line piston engine and its armament comprised three cannons. The prototype, designated the Fw 190V33/U1, flew in July 1944 and the Ta 152 series production began in late 1944. Eventually, only some 43 machines were built, including 20 pre-production H-0 aircraft and a batch of the first series Ta 152H-1s.

The first Ta 152s entered service with the Luftwaffe in January 1945 and although being capable interceptors, they came too late to be used in their role and to make a significant impact on the air war over Europe.

A number of Ta 152Hs fell into Allied hands and some of them were examined in Britain and the USA post-war.