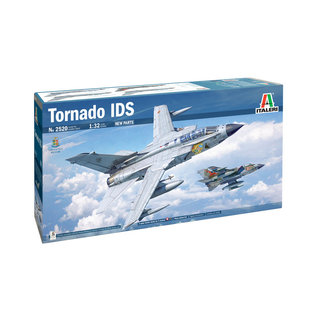 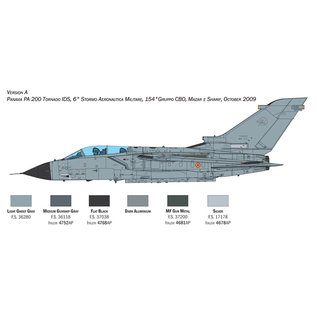 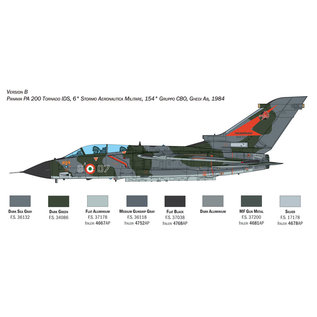 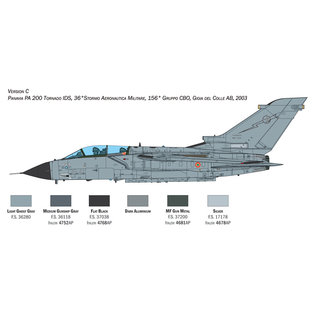 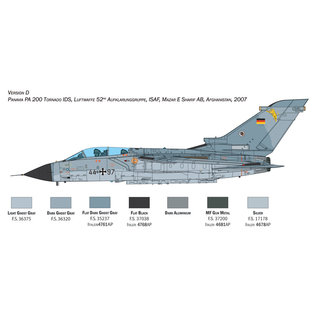 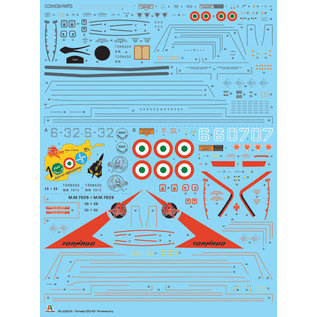 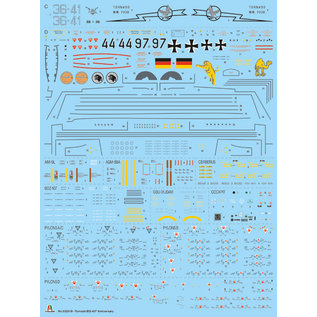 The Tornado arose from a collaborative project between Italy, Germany, and the United Kingdom to produce a multi-role high-performance combat aircraft. The primary requirement however was to develop a ‘state of the art’ modern aircraft able to perform low-altitude penetrating strike missions. This need was met by the development of a twin-engine combat aircraft with a variable-sweep wing. The Tornado IDS (Interdictor / strike) was the first version to be released by the British Royal Air Force and designated GR.1 Tornado IDS (Interdictor / strike), an aircraft ideally suited to attack roles, was the initial version used by the Flight Squadrons of the three countries that developed the plane, the Italian Aeronautica Militare, the German Luftwaffe and the UK RAF. The Tornado IDS was used in different scenarios where it was able to demonstrate its operational efficiency.