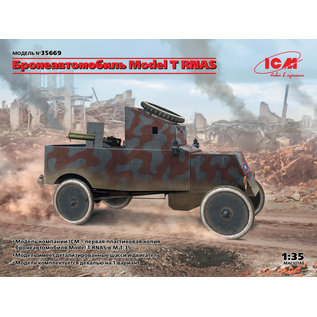 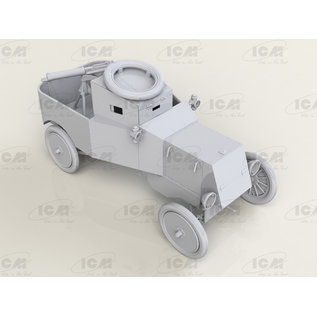 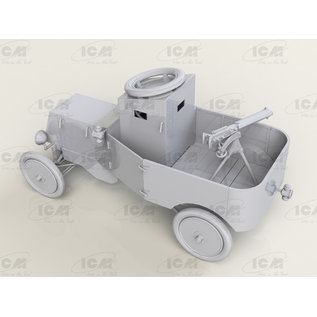 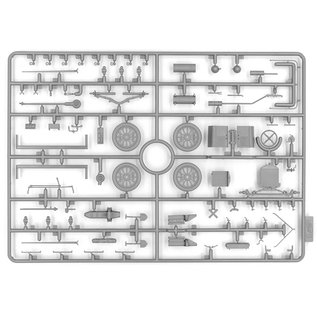 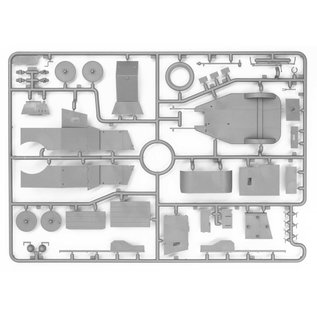 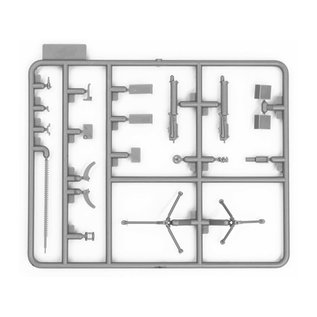 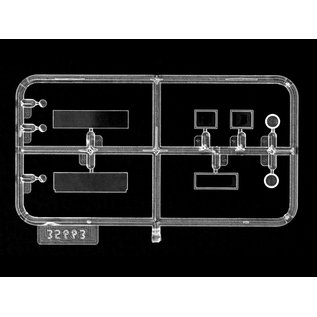 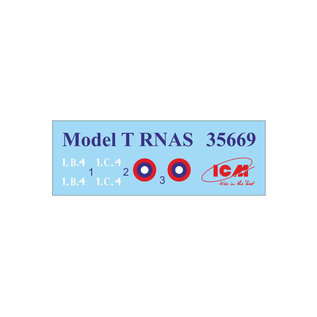 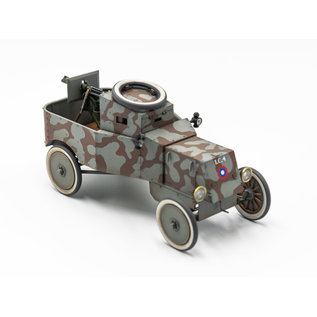 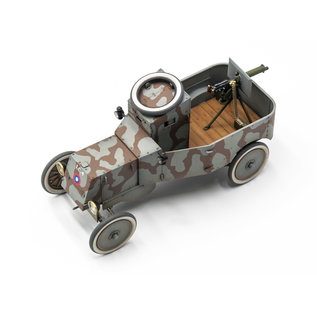 One of the most numerous and famous cars in the world’s history was the Model T produced by the Ford Motor Company. They were widely used in fronts of WWI.

A total of nine armoured Model Ts were built by W. G. Allen & Sons of Tipton, of which six are known to have reached the unit in Russia. They served with British crews as Light Recce Sections in Caucasus and Romanian fronts from June to September 1916.