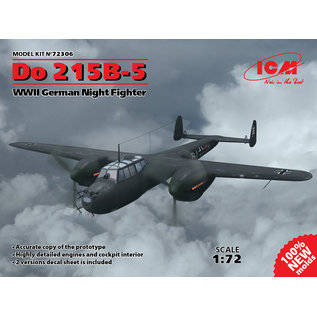 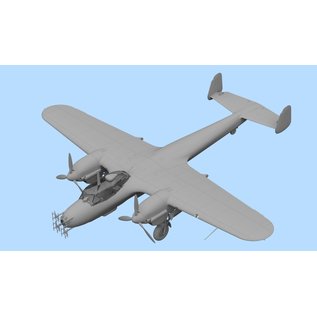 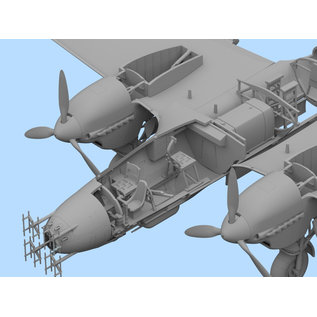 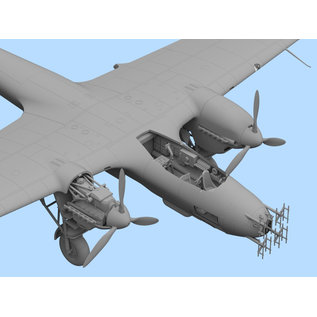 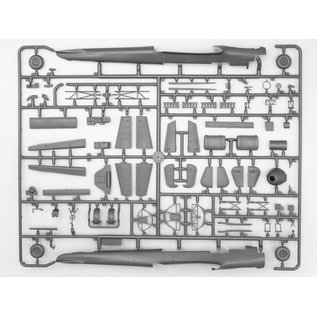 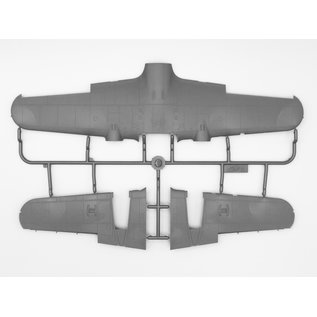 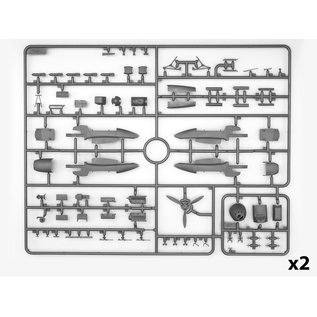 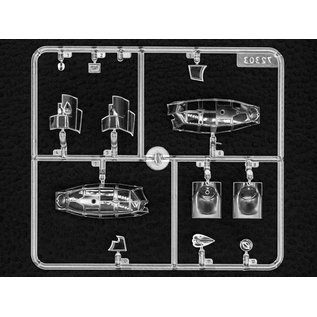 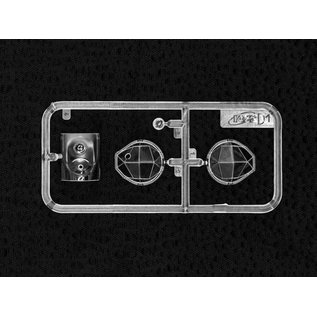 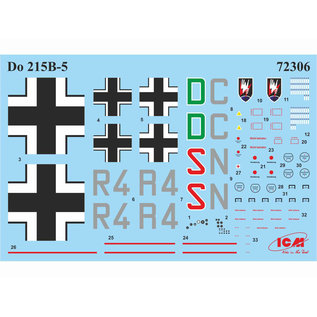 ln the beginning of З0s there was appeared in the world an idea of high-speed bomber that could outstrip contemporary  fighters. One of the objectifications of this conception became the twin­-engine bomber designed bу а German Dornier Flugzeug werke company.