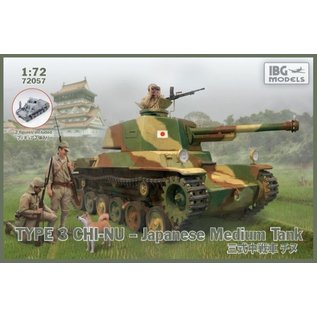 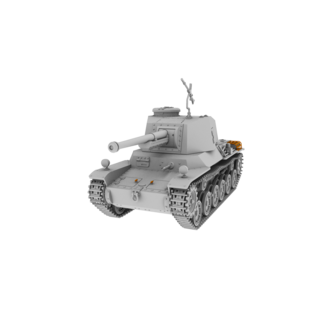 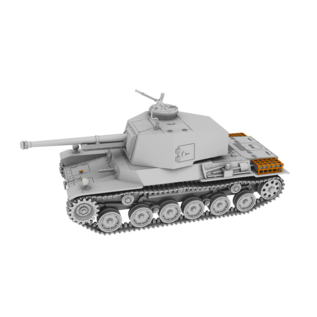 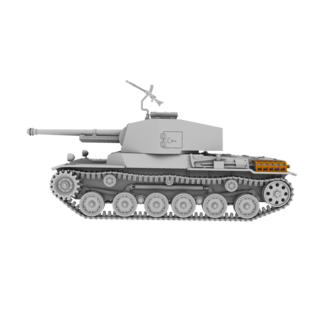 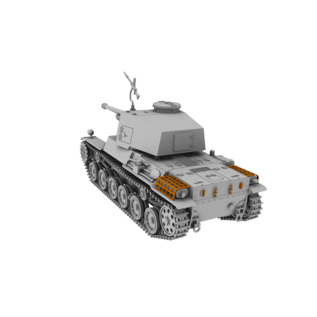 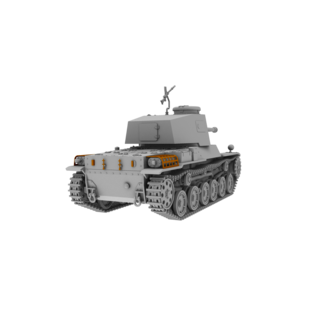 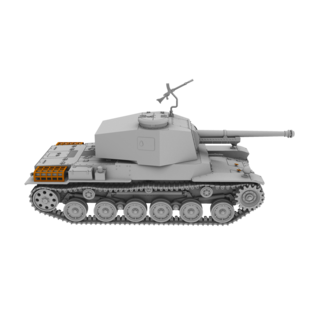 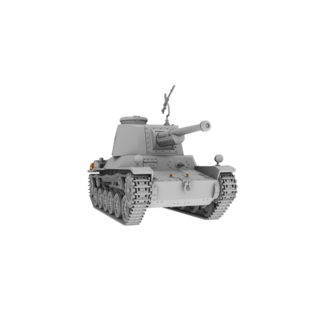 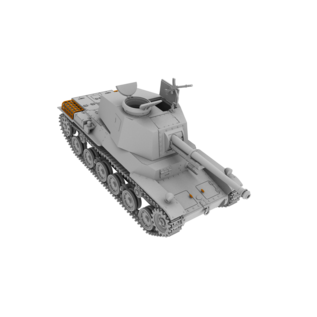 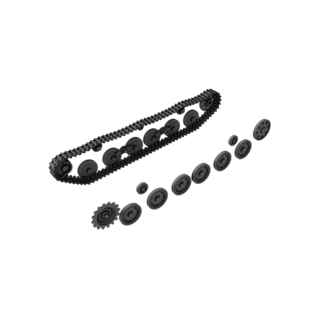 Type 3 Chi-Nu was an Imperial Japanese Army Medium tank, an improved version of the Type 97 Chi-Ha. The tank was armed with 75mm Type 3 tank gun, one of the largest anti-tank guns used by the Japanese during World War II. It was designed to counter the Sherman tanks, which were very resistant to the smaller guns mounted on Type 97 and Type 1 tanks. Production of Type 3 tank started in 1944 with a total of 144-166 units finished (the exact number is unknown). None of them left the Japanese home islands, they were kept there in anticipation of the imminent Allied invasion.