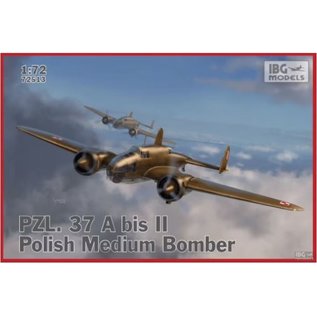 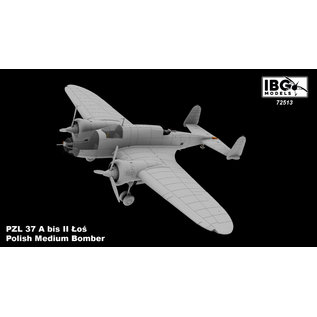 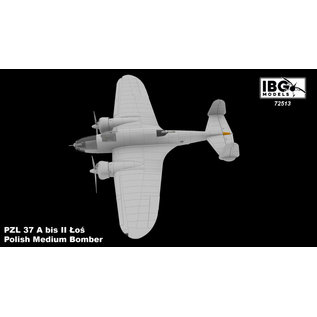 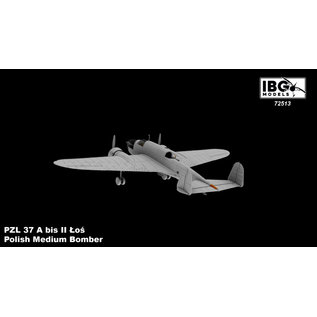 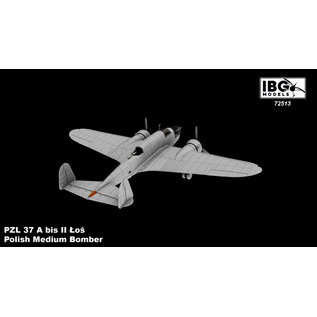 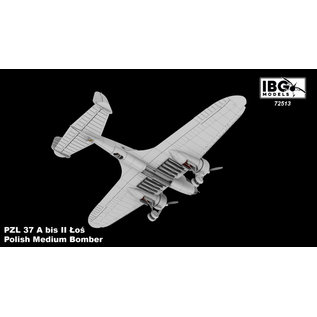 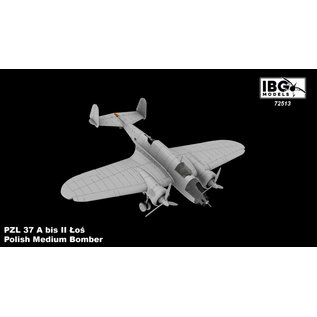 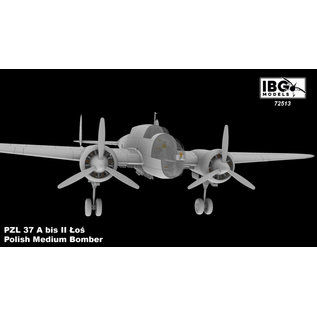 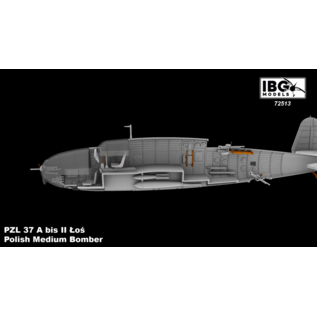 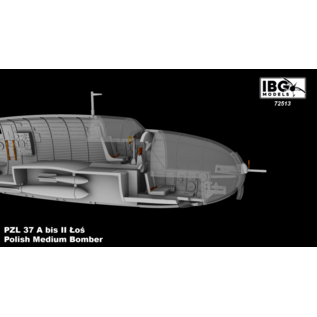 PZL.37 Łoś was a Polish medium bomber designed in mid thirties in PZL factory in Warsaw by Jerzy Dąbrowski. The early A version was fitted with a single vertical stabilizer, while the later A and B version already had improved twin tail. Only 10 (out of around 100) planes with a single stabilizer were produced. Serial production of the Łoś plane stated in 1938. By the time it was built Łoś was one of the most advanced bomber aircraft in the world. The PZL.37 planes were used by Polish Airforce during the September 1939 War against Germany. 26 of them were later withdrawn to Romania, and after that seized and used in the 4th Group of Romanian Airforce. Captured planes were also tested by Germany and Soviet Union.