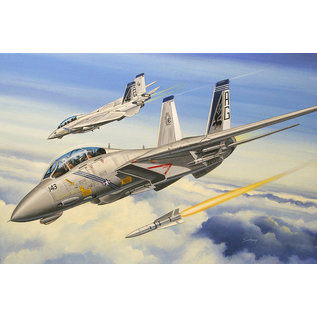 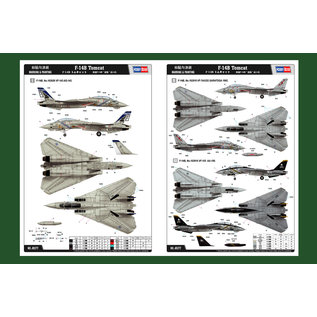 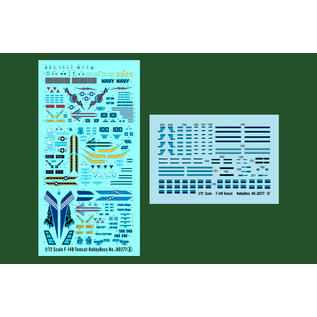 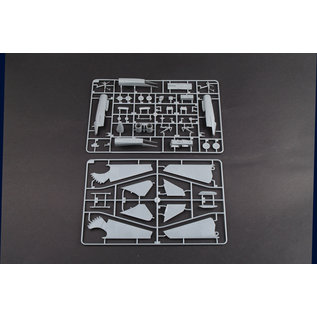 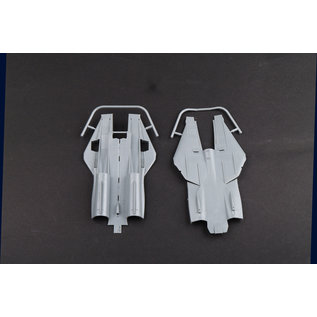 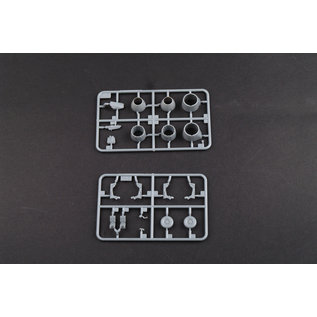 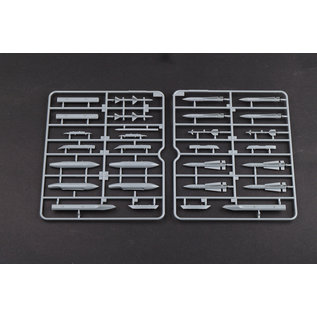 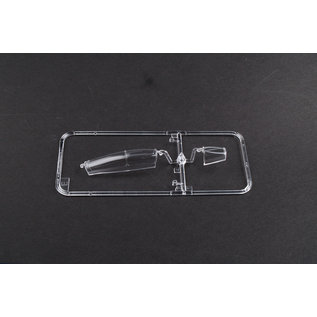 The F-14 Tomcat followed a history of "Cats" in the military. The F4F Wildcat and the F6F Hellcat that fought in the skies years before the Tomcat ever bit the air. In the late 1960's, the US Navy dropped its TFX program, and decided to focus on an aircraft dedicated to fleet defense. Grumman had already begun developing the F-14, and was definitely headed for a "Cat" designation. The person responsible for this project was Admiral Tom Conolly, Deputy Chief, Naval Operations for Air. The aircraft was dubbed "Tom's Cat" long before the official name of "Tomcat" was ever adopted.