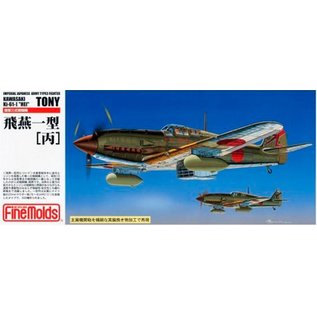 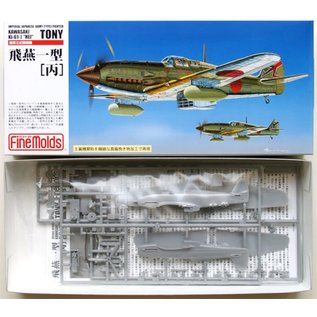 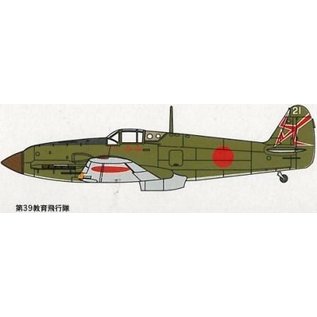 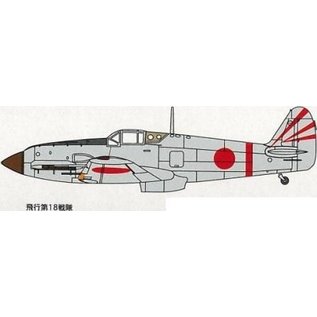 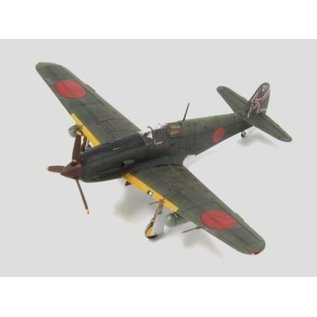 Ki-61 was a Japanese World War II fighter aircraft build for the Imperial Japanese Army under specification Type 3 Fighter. Due to a false assumption by the Allied pilots that the airplane was in fact a Me Bf 109 it was given a reporting name ‘Tony’. Ki-61 was the only mass produced Japanese WWII fighter to be equipped with a liquid-cooled inline V engine. Its first flight took place in December of 1941 and a total of over 3000 airplane’s of this type was built during World War II. Hei was the third variant of Ki-61, its armament was reconfigured to hold Mauser MG 151/20 cannons in wing slots know from the Messerschmidt Me-109.