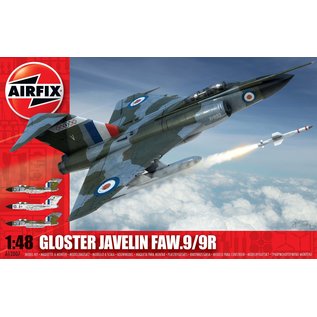 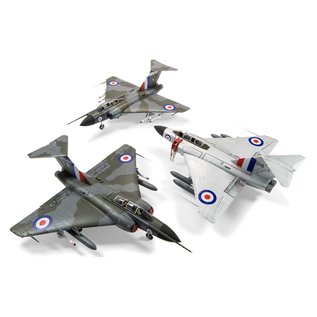 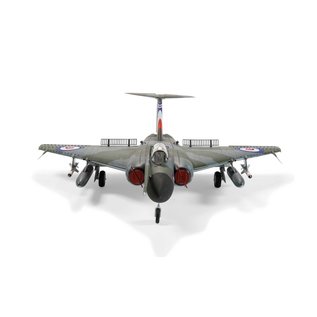 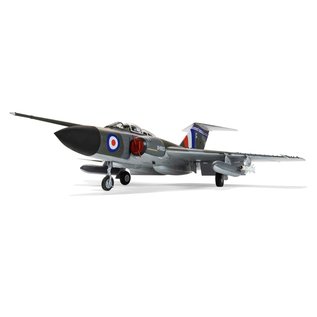 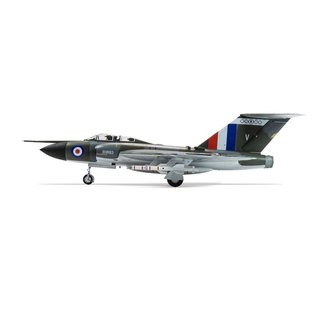 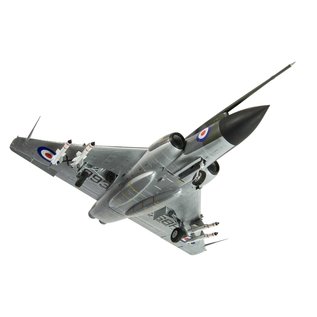 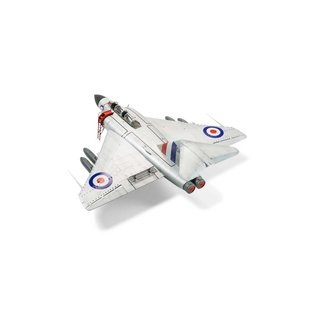 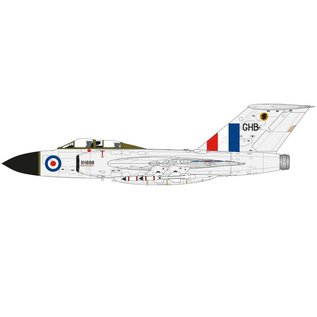 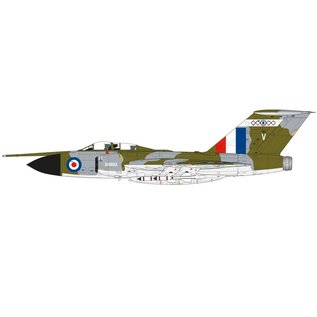 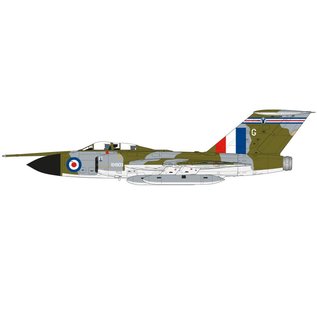 The Gloster Javelin was developed in the 1950s as a two-seat, all weather interceptor. Serving with the RAF during the late 1950s and much of the 1960s, the Javelin was the last aircraft to bear the Gloster name. A distinctive fighter, the Javelin was equipped with a broad delta wing and a large finned T-Tail. Its cannons were placed in the wing, harking back to an earlier era of fighter development, but its missile armament was cutting edge. Progressing through 9 marks in a short career, the Javelin had a troubled development, with its only action coming during the Malayan campaign from 1963-1966.