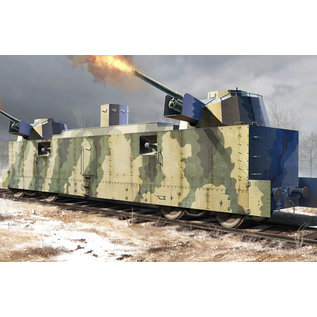 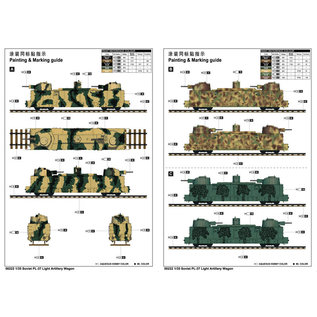 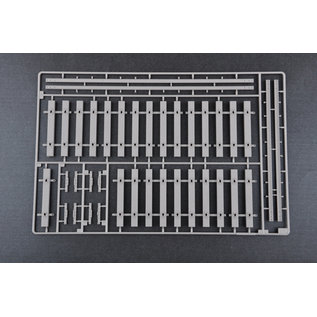 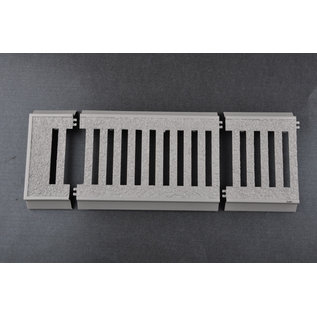 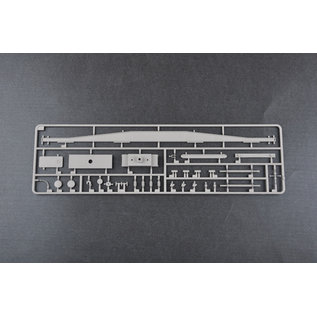 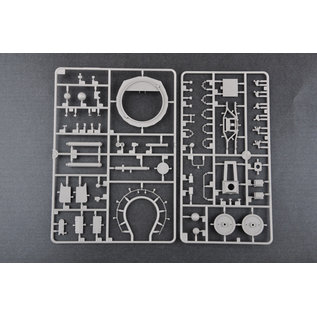 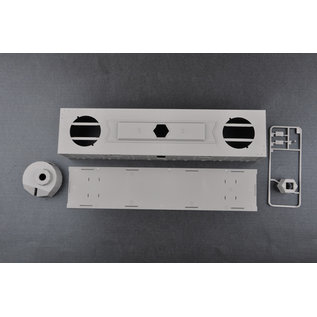 The PL-37 was the standardized light artillery wagon for Soviet light armored trains in the first years of World War II, with about two dozen built. It followed the same pattern as the earlier PL-35 with modest changes in the construction of the turret and superstructure. Although the wagon was fairly large, it had very little free space inside due to extensive ammunition stowage. Owing to its vulnerability to air attack, camouflage painting was commonplace, though the style depended on the unit, in this case a pattern of black and sand over the usual olive green.