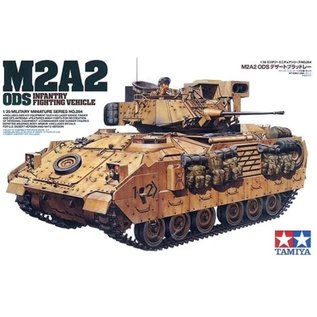 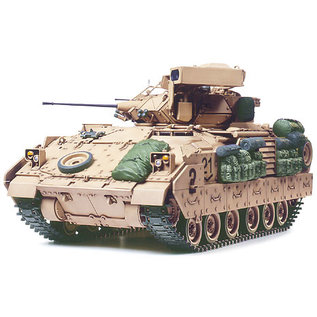 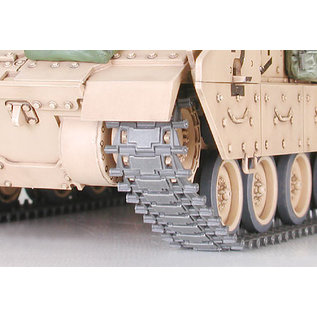 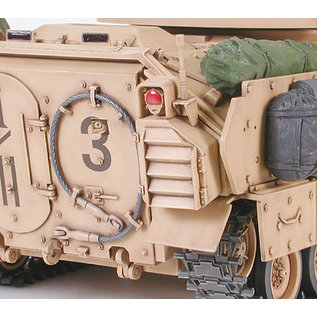 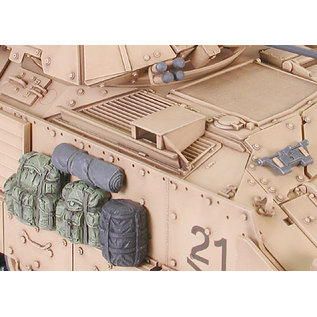 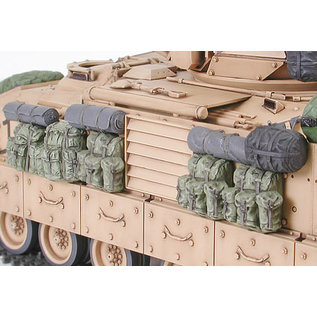 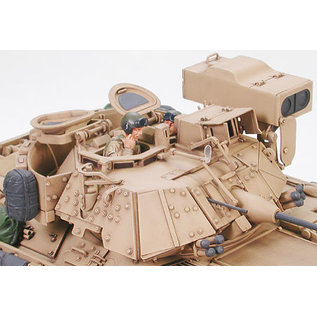 Production of the M2 Infantry Fighting Vehicles began in 1980. Based on operations in the Gulf War in 1991, a further improved M2A2 ODS (Operation Desert Storm) was later developed in 1996. The M2A2 ODS featured the latest in electronics, including a laser range finder, missile countermeasure device, GPS and digital compass antenna sensor. After friendly fire incidents in the Gulf War, a CIP (Combat Identification Panel) was developed and attached to the sides and the rear of the M2A2 ODS. In March 2003, M2A2 ODS units attached to the 3rd Armored Infantry Division were at the front line in the Iraq War.