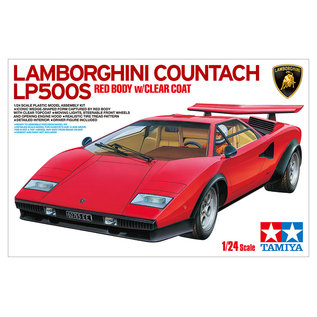 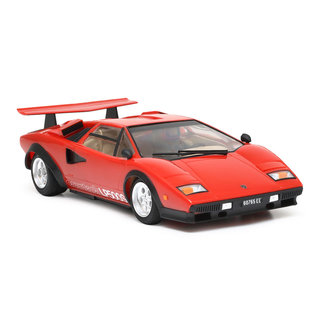 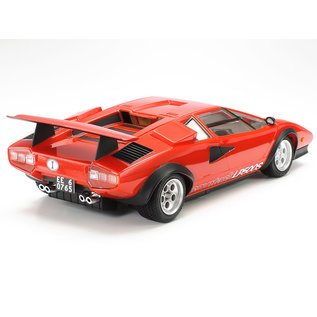 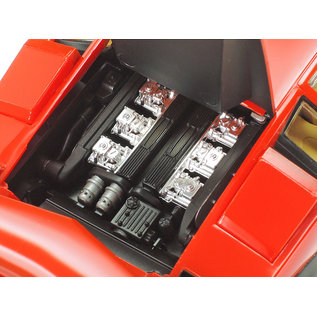 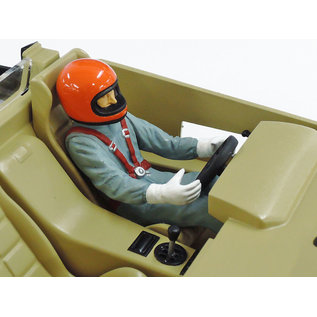 Lamborghini's elegant and iconic Countach surely needs little introduction, a legend that wowed the world from the 1970s with its unmistakable wedge design. Among the Countachs manufactured were three special cars made for race team owner Walter Wolf: known in Japan as the LP500S, the first of the three had a glorious red body with black front spoiler and overfenders, plus a red wing at the rear. The design proved so popular that it became a base for the LP400S that was produced for the general public from 1978.